Charles Bézie (1934, France) graduated from the Académie Jullian in Paris after finishing his basic art education at the École d’art de St. Nazaire. He settled in Paris in 1960 where he works as an independent visual artist up to this moment.

Initially, he wanted his work to be the opposite of the work of great artistic predecessors such as Malevich and Mondriaan. This resulted in what he calls his graphic period, paintings where he tried to “errase” the geometry by a network of fine horizontal, vertical and diagonal lines. Often he applied various layers of different compositions partly covering each other. Important bodies of work from this early stage in his career are Déserts (1976), Variations (1977/1978), Sérénités (1979), Tensions (1980) and Suite indienne (1981).

In the following years, his work passed through several periods where the line thickens to become a band, to end with the series that he called Quadrille. In 1995, he stopped using diagonals in his work, leading to a complete new artistic vocabulary based on research on rhythms, obtained from numbers. In 2003 he starts a new body of work called Fibonacci Suite, based on the findings of the famous Italian mathematician of the thirteenth century. The significance of these works lie in the intuitive approach with which Charles Bézie applies the algorithm of the Fibonacci sequence [F(n)=F(n-1)+F(n-2)]. The paintings from this series are structured by a network of horizontal lines. The background work is also very important; it consists of vertical bands of paint applied with a spackle knife that progressively hides the texture of the canvas. Then he uses a smooth paint roller, and it is the light (natural or artificial) that reveals the nuances among the different bands. It’s what he calls the “animation of the background.” 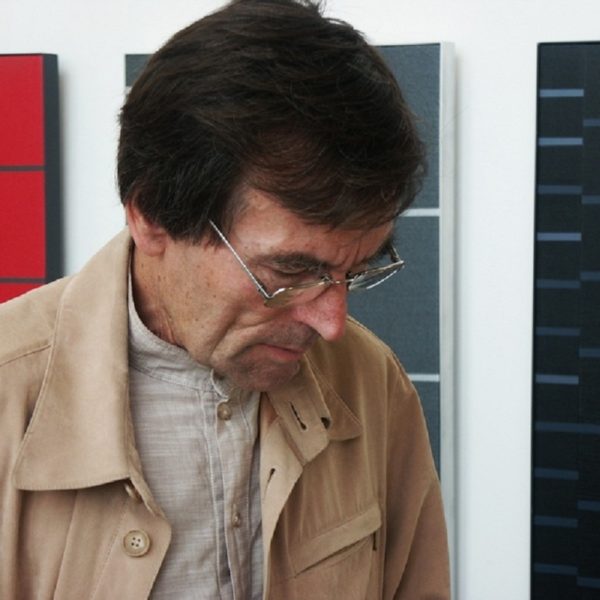 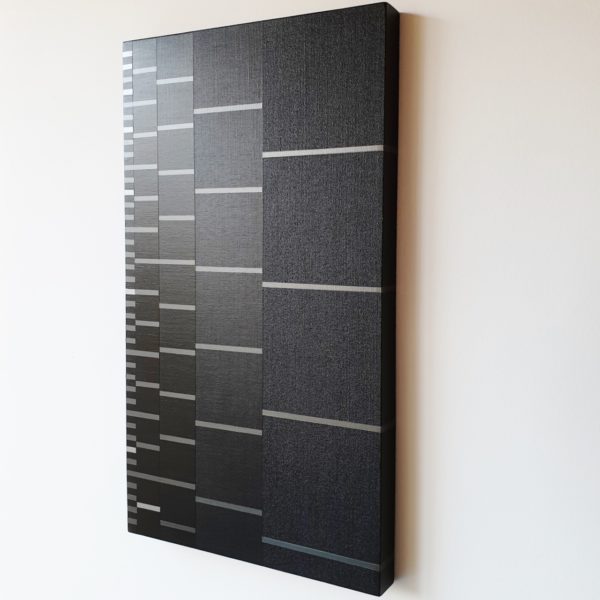 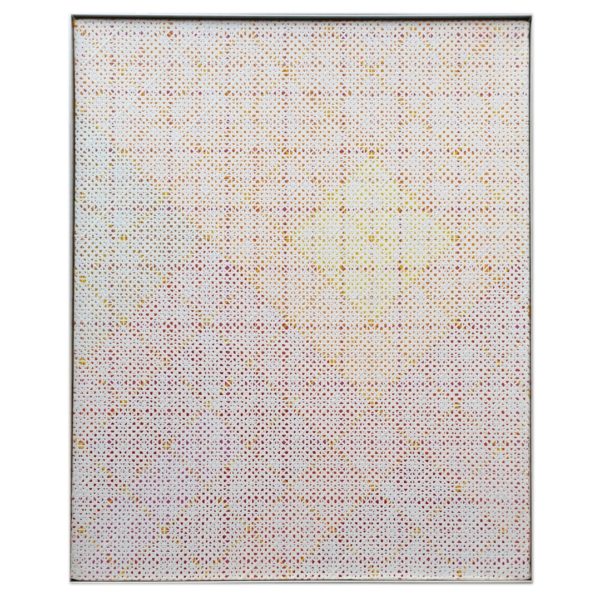