Dieter Kränzlein (1962, Germany) took on an apprenticeship as a stone sculptor when he was twenty years old, inspired by the work of a stonemason that he met. After completing his apprenticeship he accidentally met with Hungary-born painter-sculptor Franz Dakáy who lived in the same village. Visiting Dakáy’s studio, Dieter immediately knew what he wanted his future to be. He decided against formally studying art and instead became a personal student of Dakáy. After four years Dieter started his own studio as a self-employed artist.

He works primarily with Norwegian marble and Mooser limestone, out of which he creates freestanding sculptures and wall reliefs. Using an angle grinder, he transforms the shape and surface of the marble and limestone into objects with regular and irregular grid patterns giving the stone rythm and movement. The combination of his artistic signature and the material properties result in unique works of art. His marble pieces reflect light when played in the sun through their crystalline properties, whereas limestone with its iron packed inclusions is looking fragile and porous.

In his recent works he has started to apply paint to the marble and limestone. Using red, yellow, green and blue paint he transforms the original materials once more. From a distance the natural skin of the material is hidden by these colours, but at close-range the original surface with its carved and grinded looks has a strong impact on the viewer. It is as if one can feel the inherent time contained within the stone and the countless days and weeks that went into the making of these objects.

Over the last twenty years Dieter Kränzlein’s works have been exhibited at prestigious art fairs in Germany and Switzerland as well as in the USA, Canada and Australia. His work is part of numerous collections, including the Regierungspräsidium Stuttgart, Landesbank Baden-Württemberg, Museum Biedermann, Portland Museum of Art, Oregon, and the City of Overland Park, Kansas. 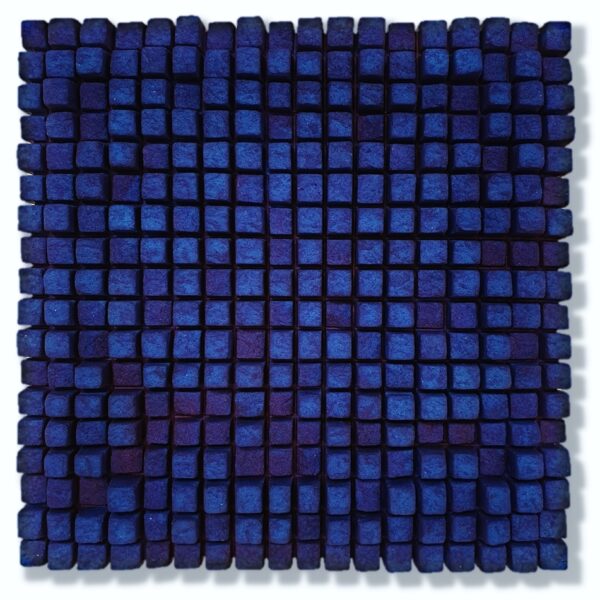 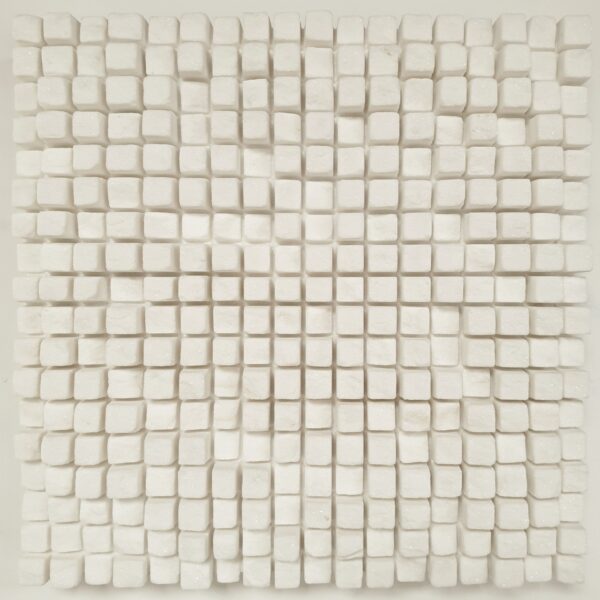 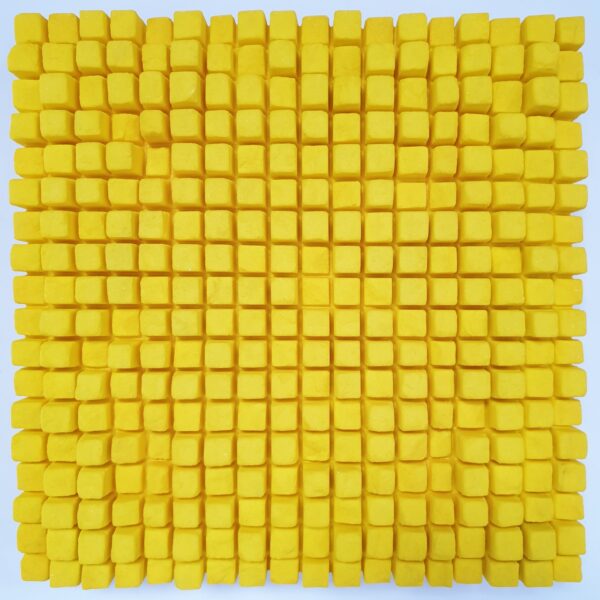 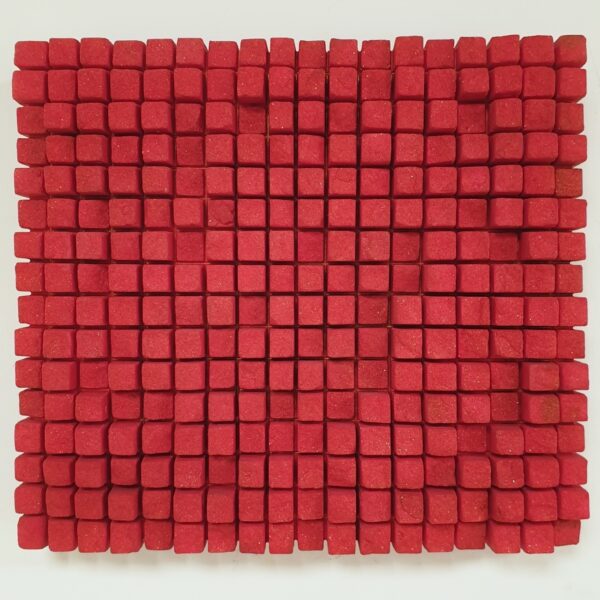 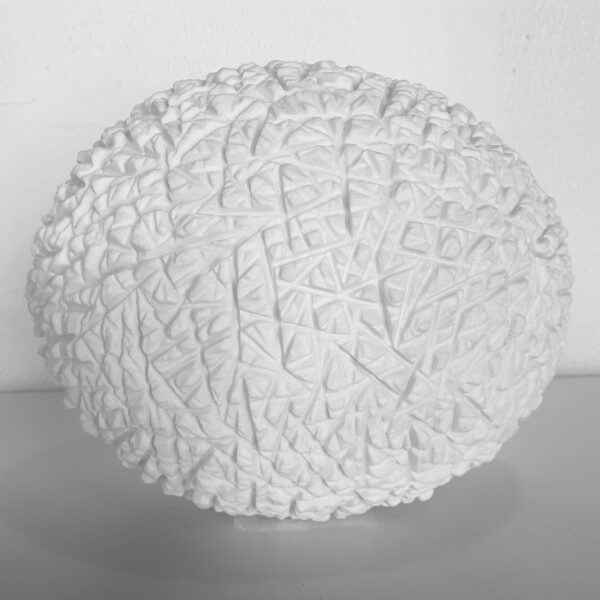 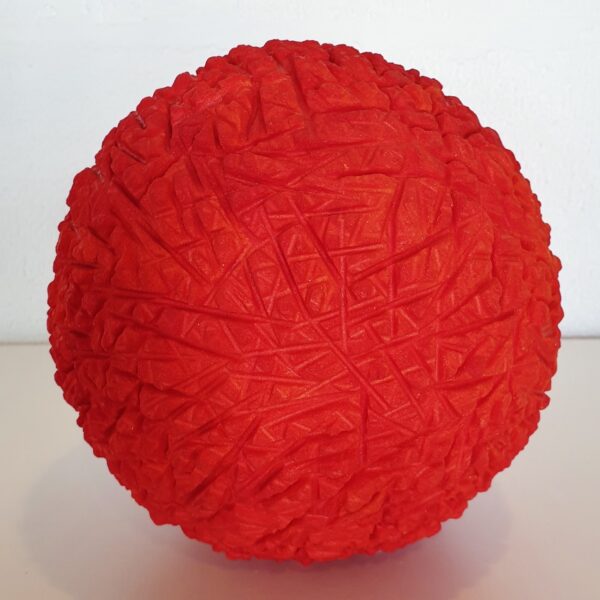