Eduardo Lacoma (1968, Spain) is a practicing sculptor since many years, in addition to his career as an electronics technician. Being profoundly inspired by art during a trip to Barcelona in his teens, he taught himself the fine art of sculpting, combining materials such as iron, steel and stone. Living and working in Pamplona in the Basque region of Spain, he was originally inspired by the architecture of Gaudi. Gradually his interest shifted however to the sculptural forms of Eduardo Chillida and Jorge Oteiza, both well known 2oth century Basque artists.

Over the years he has developed his own characteristic sculptural vocabulary, using cubes and cubic shapes only to express himself. In his own sculptures he speaks about human relationships, conveying the importance that these have on the development of a person. Similar to the evolution of human beings, his sculptures are also evolving, looking for their final form.

Often he uses corten steel, with its characteristic rough, oxidized surface. Complementary to this, he adds smooth, painted iron, stainless steel or carefully cut stone elements. Notwithstanding the contrast, they form visually strong and balanced works.

Eduardo Lacoma has been a finalist in various regional competitions and has made a prestigious sculpture for the City of Pamplona (Escultura Corredor del Encierro). His work has been widely exhibited throughout Europe and is part of numerous important private and public collections, including a prestigous work in his hometown in the Museo del Encierro de Pamplona. 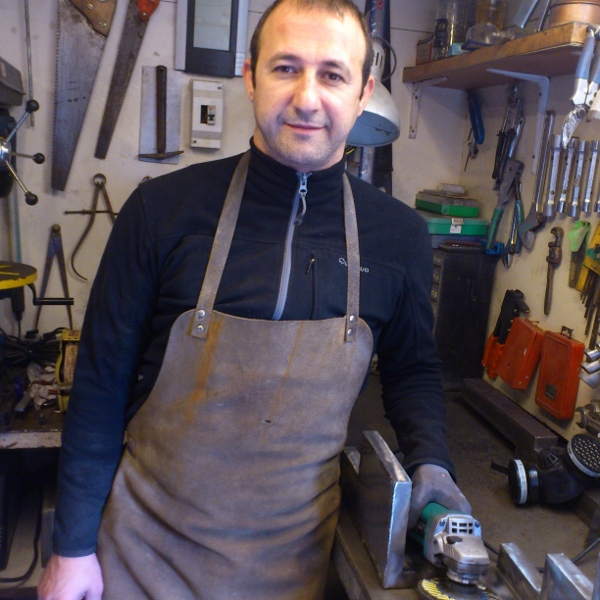 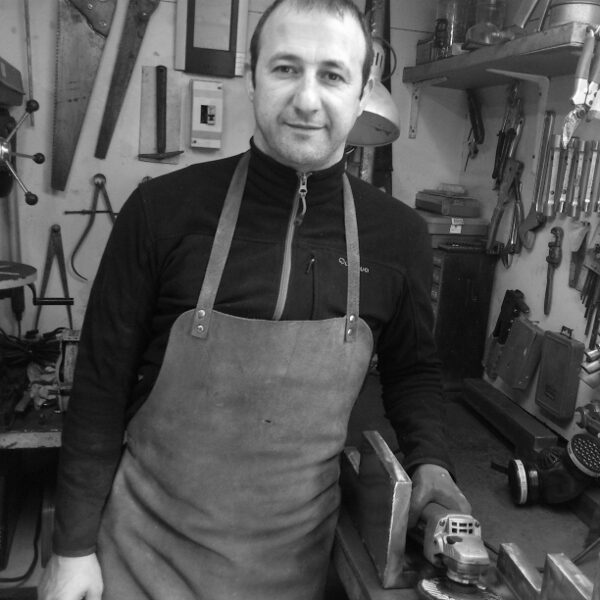