Freddie Michael Soethout (1952, Germany) works as a professional visual artist since 1985. In his studio in Pulheim-Dansweiler near Cologne he creates art that relates primarily to colour and its spatial effects. The aim of his artistic practice is to make experiences and sensations of colour visual in spaces, experiences and sensations that are not physically tied to given places or tangible materials.

His works from the series Farbenlichthaut (or Colourlightskin in English) are to be displayed on walls although no actual images immediately come into view. Colour is used in such a way that it is detached from its physical form. The material of the colour is not visible, it is pressed into wafer-thin flecks between strips of glass.

The flecks appear as lateral projections on the edges of the glass strips, by which their materiality is diminished and their chromaticity alone is able to emerge. Colour appears, as a projected reflection onto an insubstantial, transparent surface, almost like a fata morgana. Only by changing position in relation to the art works something becomes visible, emerging out of nothing or more precisely out of the non-visible.

Over the years the work of Freddie Michael Soethout has been widely exhibited throughout Europe including a prestigious 2017 solo exhibition “Luftstücke” at the LVR-Landesmuseum in Bonn, Germany, and numerous group exhibitions including Art Cologne, Art Frankfurt, Art Brussel, PAN Amsterdam and KunstRAI Amsterdam. His works are part of many private and public collections including the recently opened Dutch Museum Voorlinden for modern and contemporary art near The Hague. 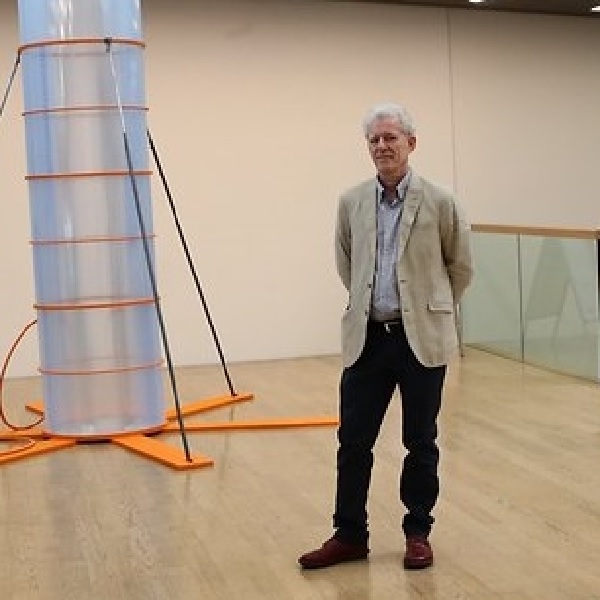 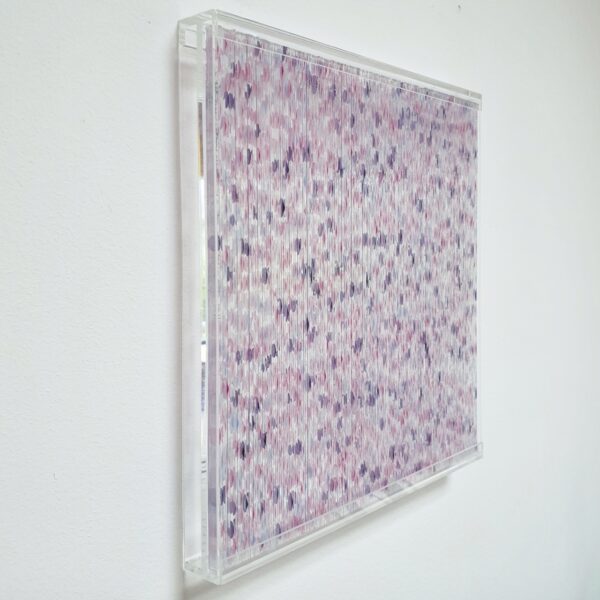 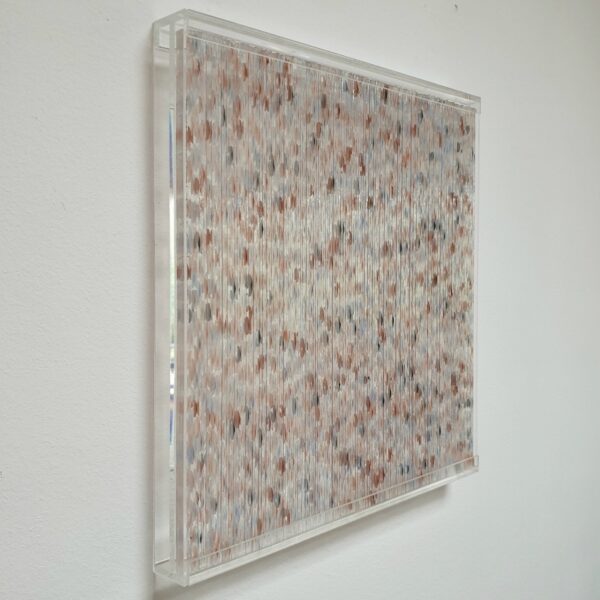