Henk van Putten (1936, The Netherlands – 2019, India) originally followed a technical education and worked as an industrial designer in the 50s and 60s of last century. In that same period he extensively travelled Morocco and Spain and lived for a while on Ibiza where he started to work as an artist. Upon his return to The Netherlands in the early 70s he settled in Amsterdam and continued working as an independent sculptor. In the late 90s he became intrigued with India and after numerous trips he decided in 2001 to move permanently to Auroville in the south of India.

The sculptures made by Henk are abstract geometric, constructive by nature. His ideal is to create work that has simple but strong shapes, well made and of an interesting construction. The maxim “less is more” is both his starting point as well as final objective, but elimination of constructive elements sometimes results in more, too complex results. Similarly, creating a nice visual appearance sometimes contradicts with creating a logical, well balanced aesthetic. However, over the years his geometrical ideas and the play with newly discovered mathematical ratios have taken precedence.

Steel, stone and wood are the most often used materials for his sculptures, all characterized by their own possibilities and limitations. Nevertheless his work, regardless of the used materials, is always made with great accuracy and attention for the smallest details. His older work is often monumental in size although smaller works are a main part of his portfolio. Towards the end of 2018 Henk started creating miniature sculptures from solid brass, all based on his earlier created larger scale sculptures. Sadly he only completed a few of these miniatures before he rather suddenly died in February 2019, shortly after his return from a visit to The Netherlands to his home in Auroville.

His work has been exhibited in solo and group shows at many famous galleries and at renowned art fairs including Art Basel, Art Cologne, PAN Amsterdam, Art Rotterdam and KunstRAI Amsterdam. Private and public collections including work by Henk are among others the Yellow Fellow Foundation and Museum Het Valkhof (The Netherlands), Museum Schloss Moyland (Germany), Museo de Arte Contemporaneo (Spain) and Art Parks International (UK). Henk’s work also features in numerous artistic and scientific publications. 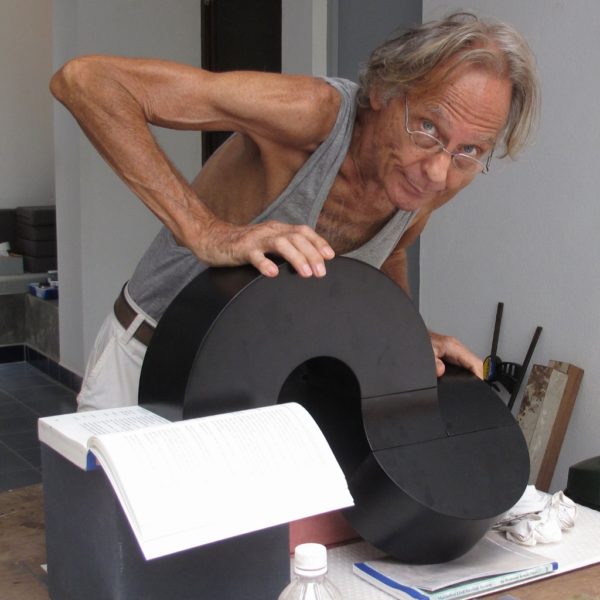 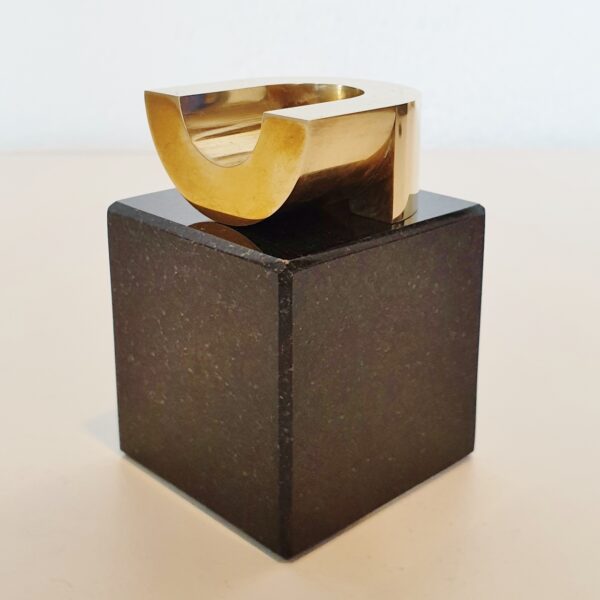 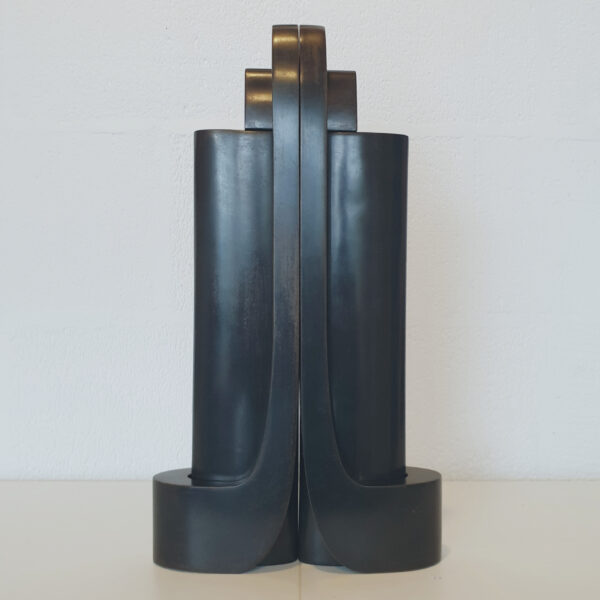 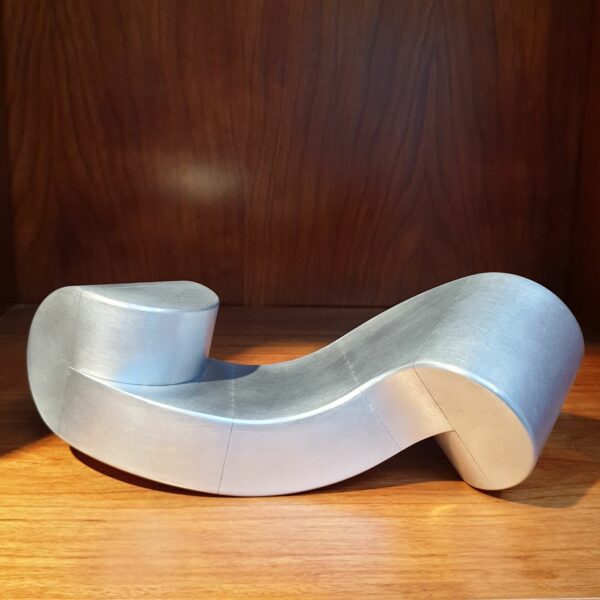 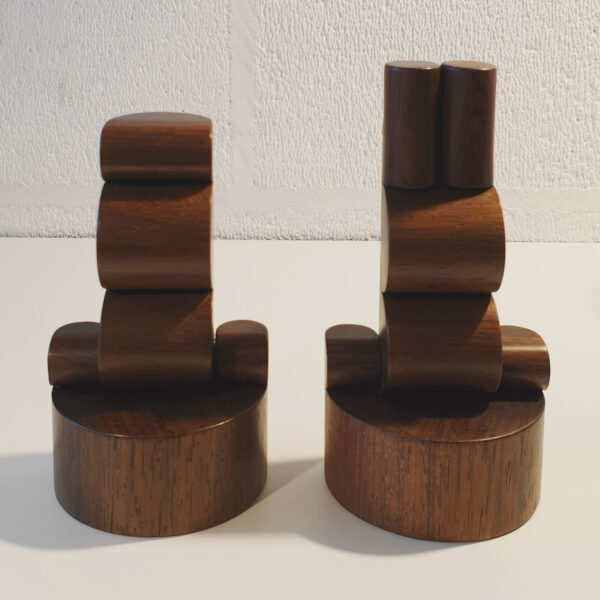 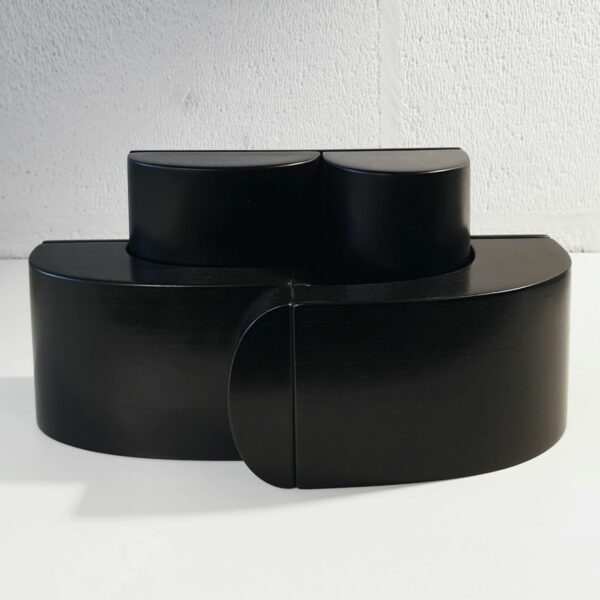 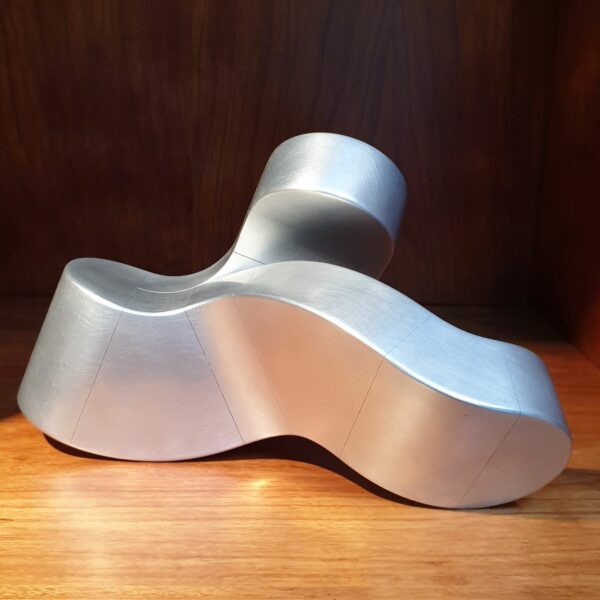 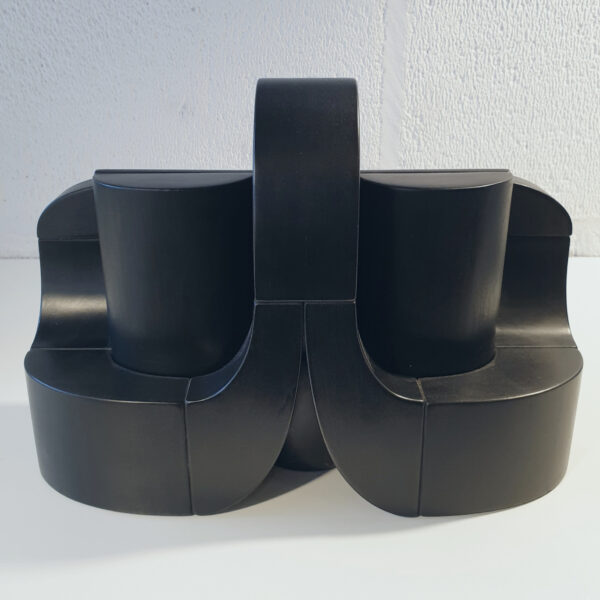 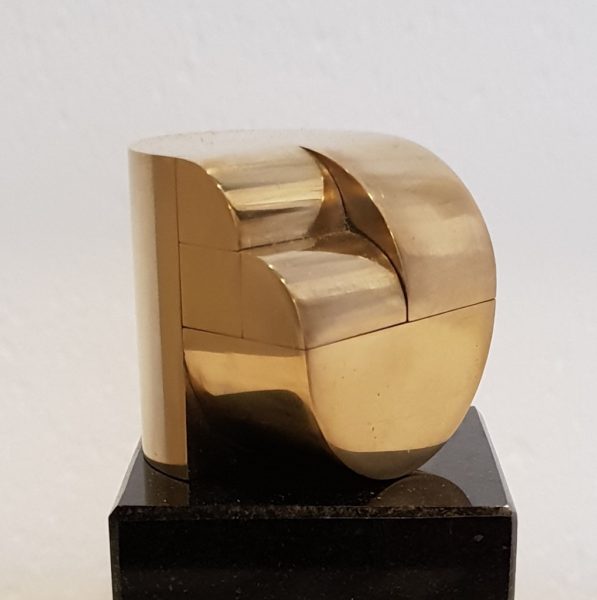 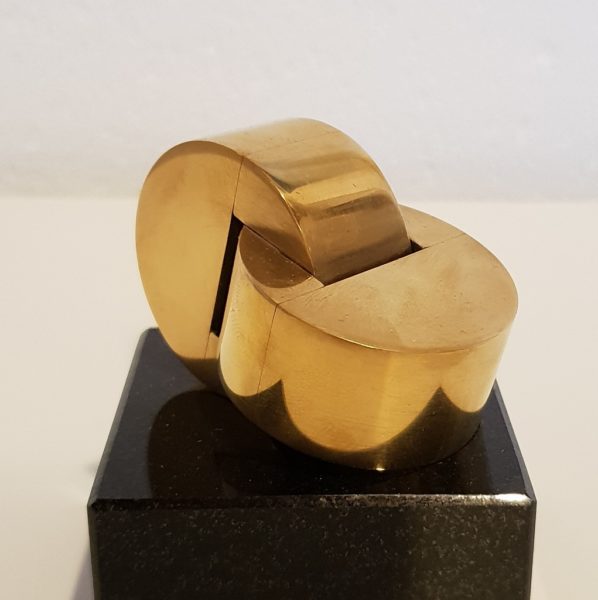 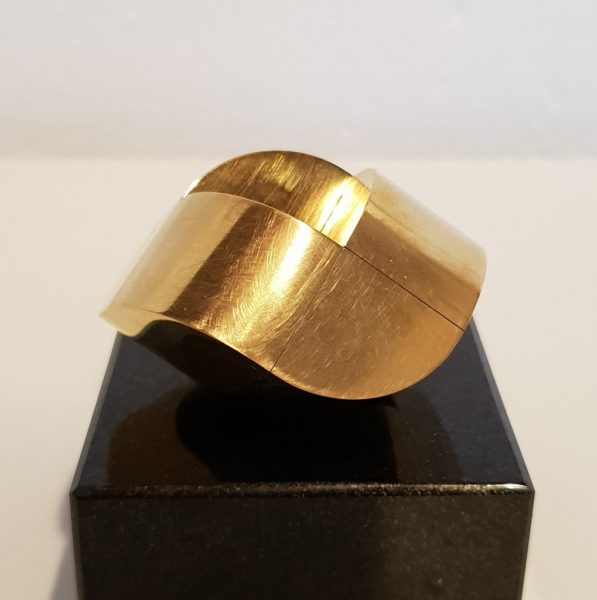 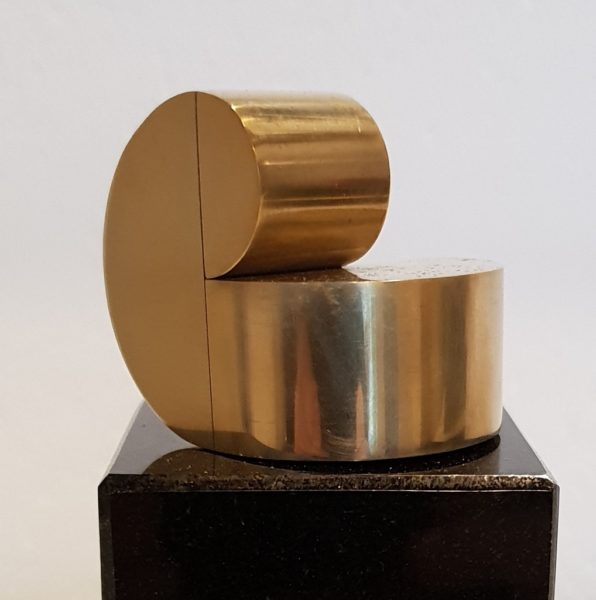 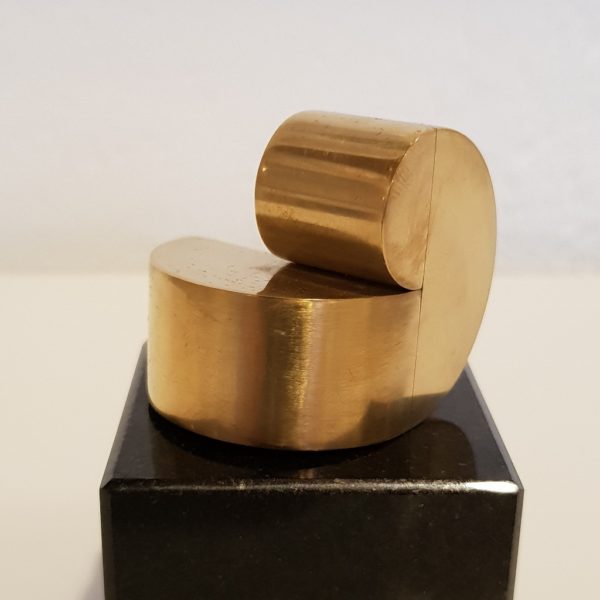 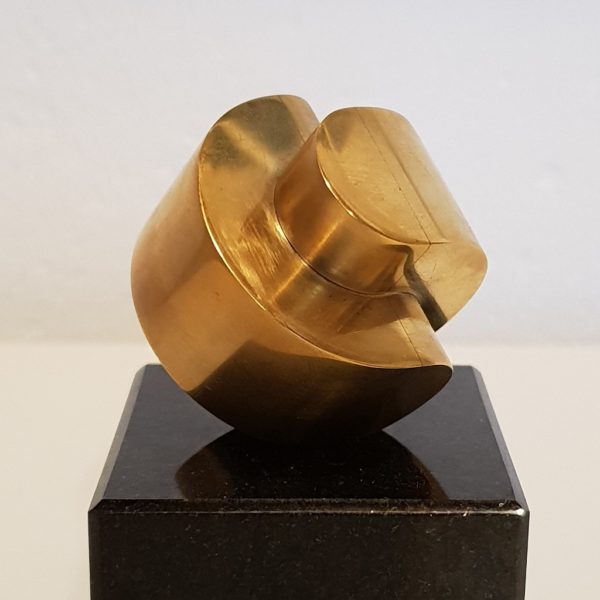 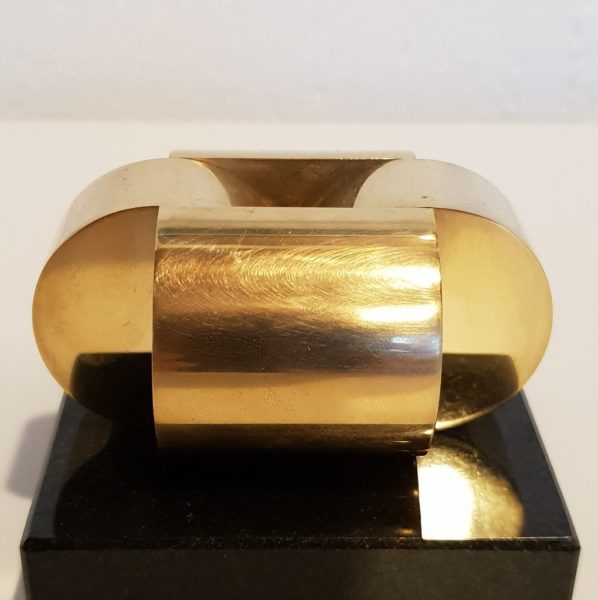 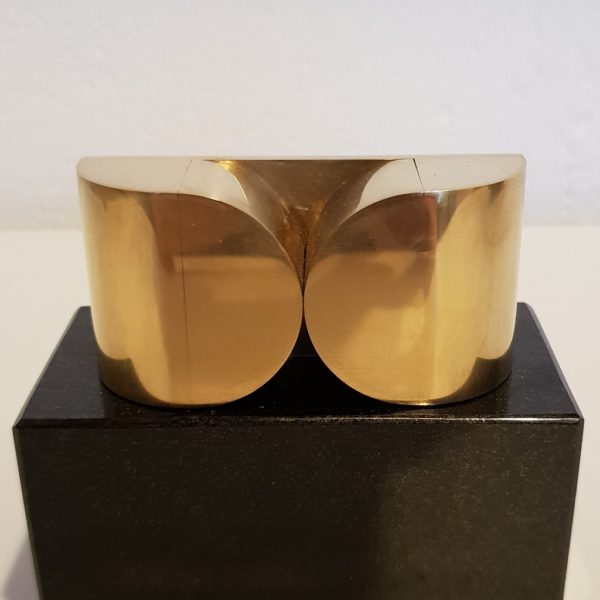