Henri Prosi (1936, France) graduated from the l’École des Beaux-arts in Paris after finishing his basic art education at the l’École des Arts Appliqués, also in Paris. In his work he plays on the simplicity and purity of geometric shapes, refusing any anecdotal representation, psychological evocation or gesticulation. His compositions are rigorous, and play on asymmetry and fragmentation, to eventually express a centrifugal force.

The renowned French art historian Domitille d’Orgeval describes his work more extensively as follows: “At the start of his career in the mid ‘60s, Henri Prosi embraced geometry not because he viewed it as the embodiment of a moral truth or absolute geometric order, but for its vitality. In fact, referring to his early geometric paintings, he stated, ‘There is a dynamic action, something happens. It seems to me that something comes alive. Like people who meet in the street, like life.’ This dynamism, based on the dialectic of relationships, governs all of Prosi’s output. He explored its endless possibilities thanks to his startling ability to reinvent, studying in turn the contribution of color (limited to the primaries and black and white), rectangles, squares, verticals and horizontals, solids and voids, all the while placing the accent, each time, on a particular feature of the work, such as its structure, or its surface, or its outlines.”

Henri Prosi’s first exhibition was the 4th Biennale de Paris in 1965 and the most recent exhibition including his work was Code And Algorithm – Hommage á Vera Molnar at the Vasarely Museum in Budapest, Hungary, in 2019. Over the years his work has been exhibited in many solo and group shows (among others with Charles Bézie and Jean-François Dubreuil) at many famous galleries, museums and renowned art fairs predominantly in France, Austria, Germany, Japan, Belgium, Sweden, The Netherlands and Italy. Public collections including work by the artist are among others the National Contemporary Art Fund (France), the Lille Métropole Musée d’art moderne, d’art contemporain et d’art brut (France), Forum Konkrete Kunst (Germany), Arithmeum (Germany), the Ingolstadt Museum of Contemporary Art (Germany), the Leshot Foundation (Switzerland) and the Mondriaanhuis Museum (The Netherlands). 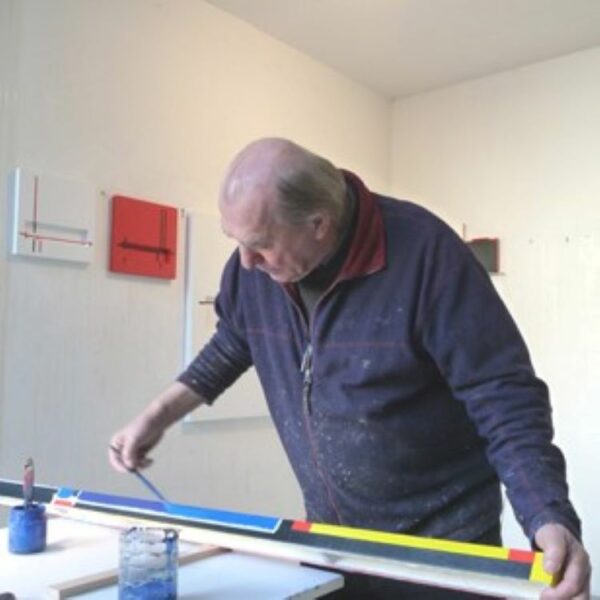 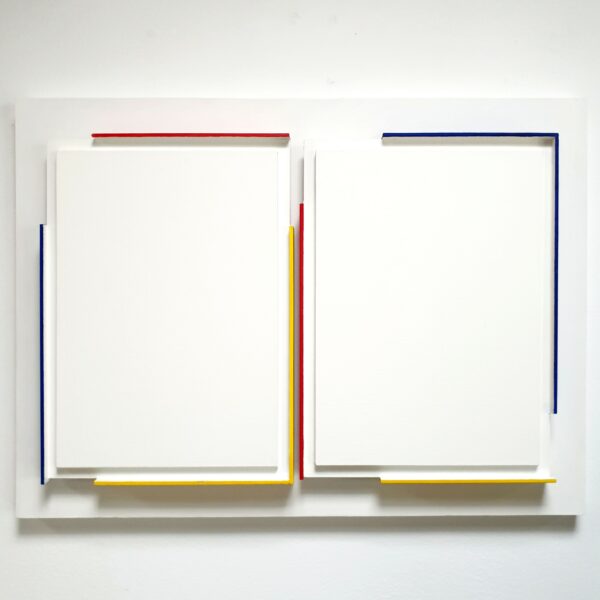