Kal Mansur (1965, Bangladesh) graduated in 1990 with a BFA from the University of Texas and soon after established his practice as independent artist in Toronto, Canada. Borne out of love of architecture and kinship with Minimalism, he specializes in acrylic/plexiglas sculpture.

Kal deconstructs the functionality of light and space, encapsulating them in familiar yet unrecognizable objects. Contrary to standard architectural practices that divide space in order to create habitable voids, his sculptures fill voids with tactility.

The quality and tolerances of his sculptures are the result of an artistic process that aspires to a kind of perfection only possible through work that is handmade. Yet, his works paradoxically appear to be machine-made. It is this disjuncture that most interests him, drives him to create objects that question the reverence given to perfectly manufactured consumer objects populating everyday life.

The work of Kal Mansur has been subject of a number of publications and has been exhibited numerous times in Canada, the USA and Europe. His work is part of numerous collections, including Tiffany and Company, Bonjour Capital New York, George Brown College Toronto, Ryerson University Toronto, the Norwegian Cruise Line, the Caribbean Cruise Line, Senvest Corporation Montreal, Sloan-Kettering New York, Alliance Capital New York, and KPMG Toronto. 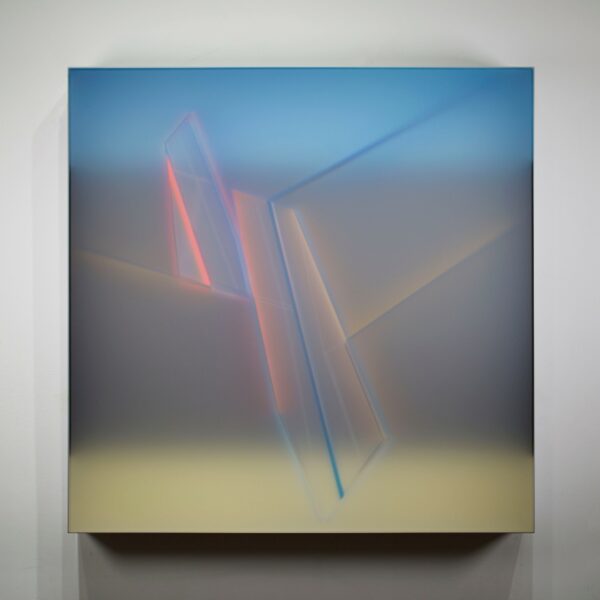 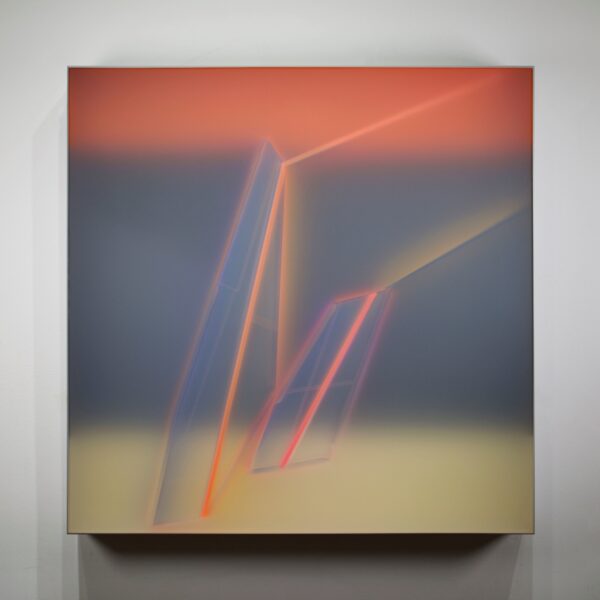 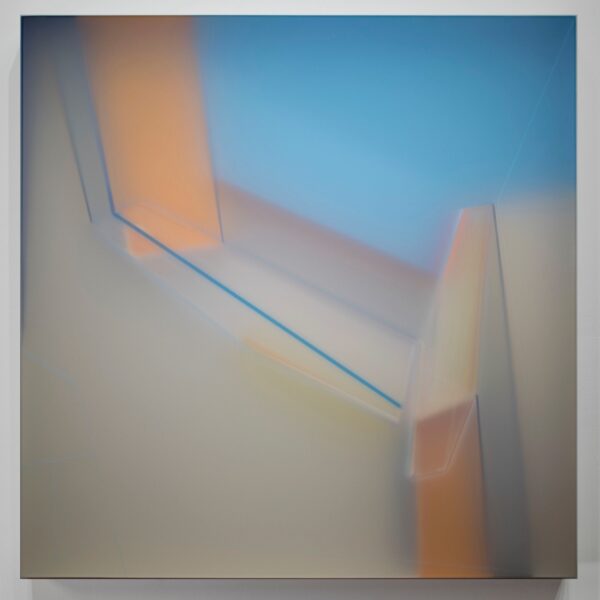 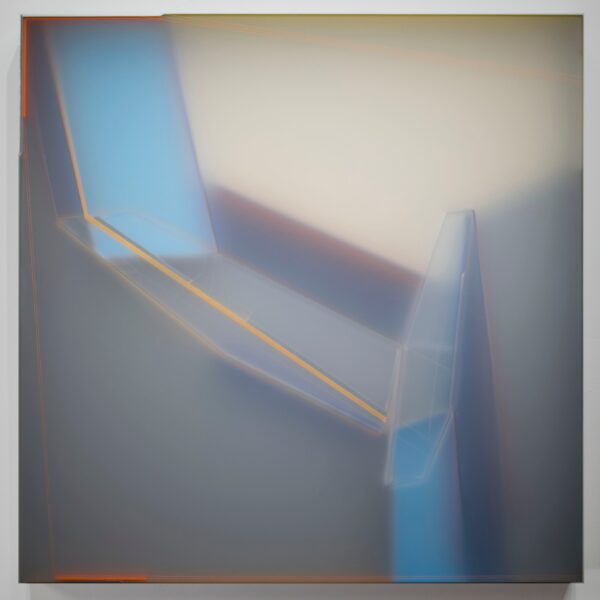