Let de Kok (1953, Netherlands) graduated in 2008 from the renowned Dutch Ceramics Institute NKO in Gouda, after having worked for many years as an art teacher. After her graduation from the NKO she continued to work as a full time visual artist from her studio in Velp near Arnhem. Recently she has started making wall panels consisting of graphic vinyl elements on glass. Both her ceramic and vinyl/glass art can be characterized as abstract geometric, inspired by architecture but translated into a very personal vocabulary.

Triangles, squares, circles and lines play an important role in her compositions and once she has created new forms and shapes she likes to combine or repeat them to achieve a certain pattern and rhythm. It is important to her that her objects can be positioned or looked at in different ways and from different angles to create new visual experiences. With her wall panels even movement plays an important role, due to the interspaced glass the graphic forms and their casted shadows on the wall change with every move from the observer, incorporating a kinetic element.

Her specific visual vocabulary was quickly recognized and lead to a first nomination for the World Ceramic Biennale in Korea in 2009. Since then she has received numerous national and international nominations and awards resulting in many solo and group exhibitions in European galleries and museums. Her work also features in many art related publications and is part of both private and public collections. 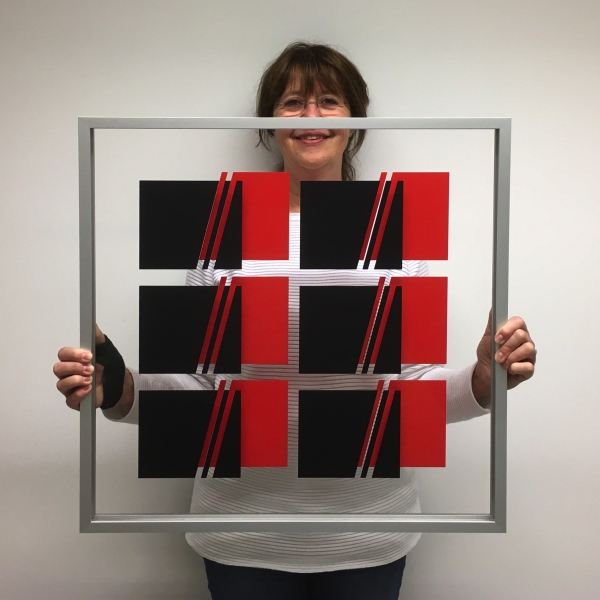 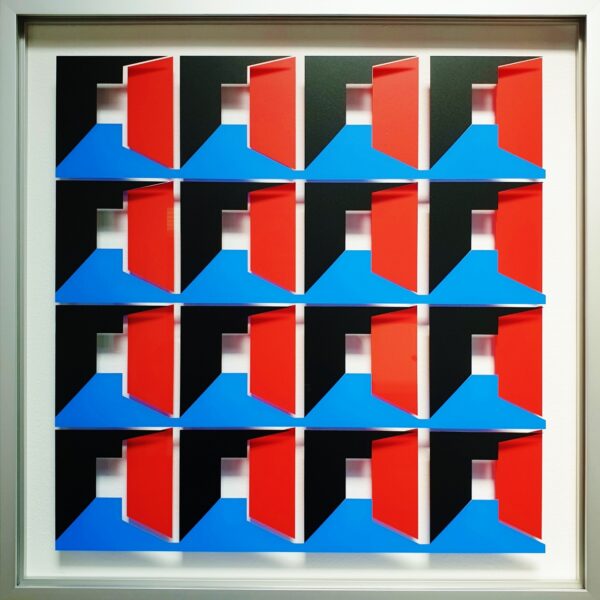 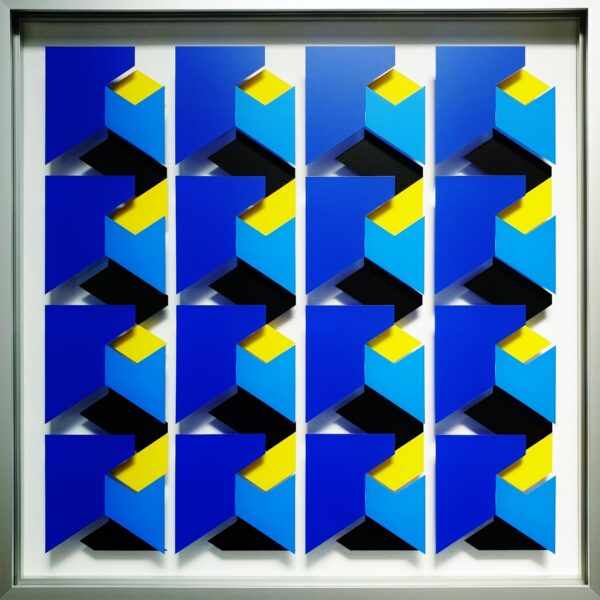 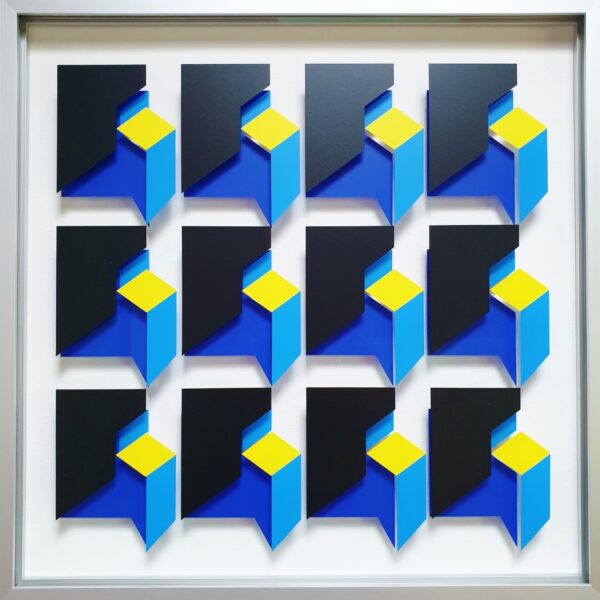 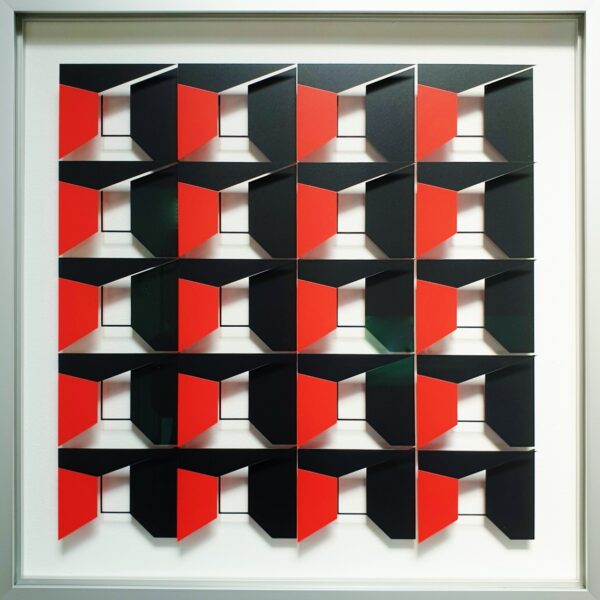 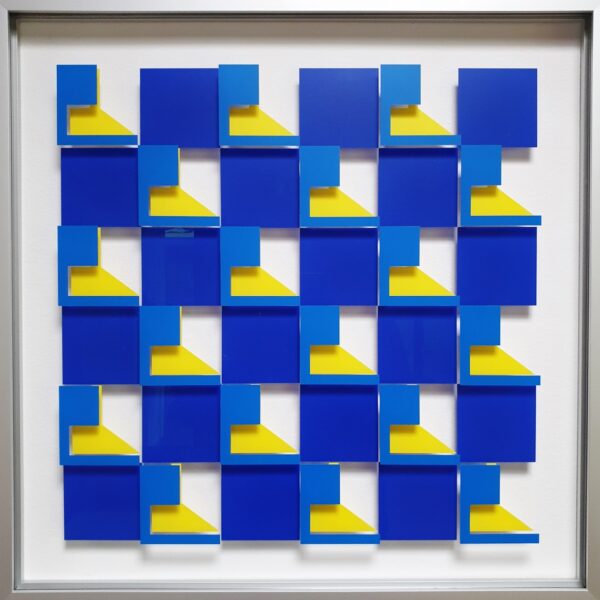 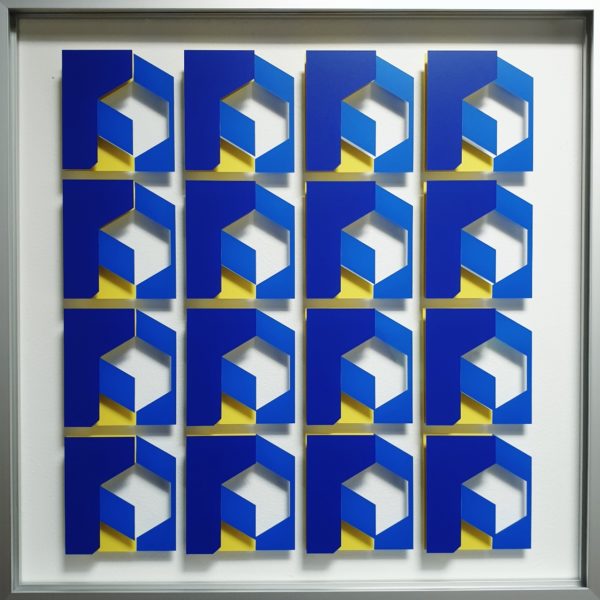 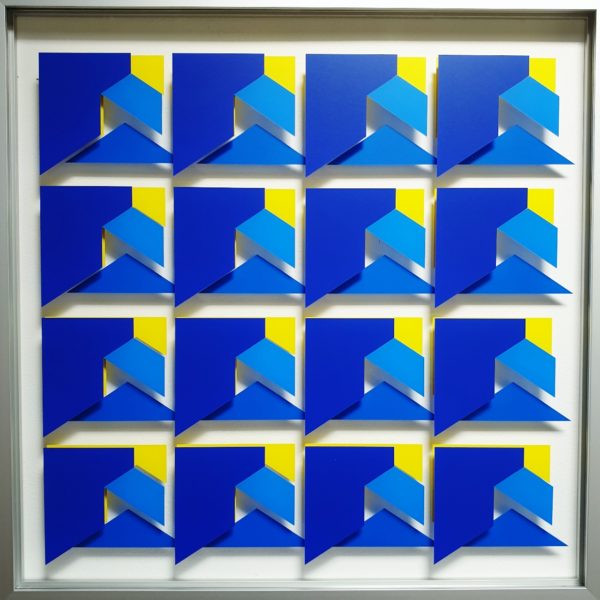 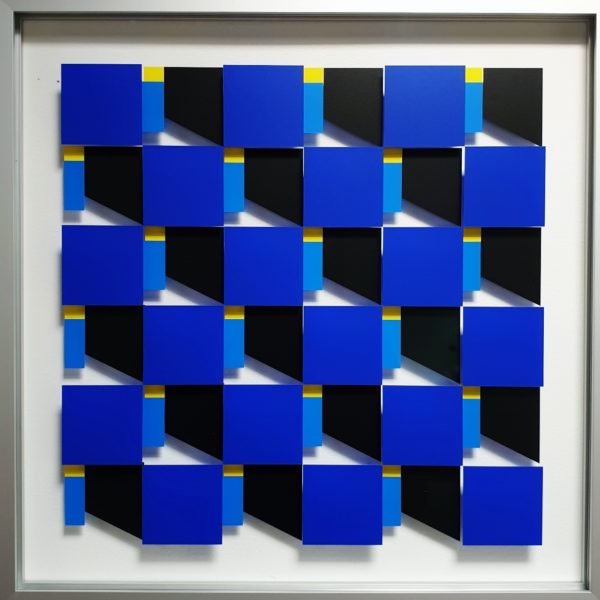 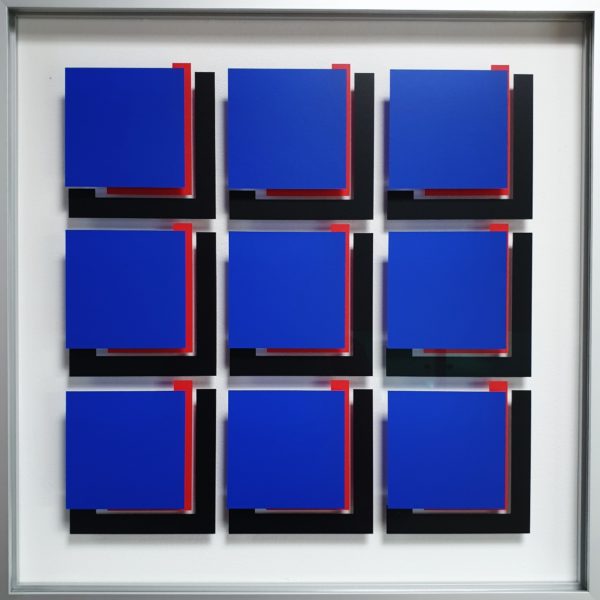 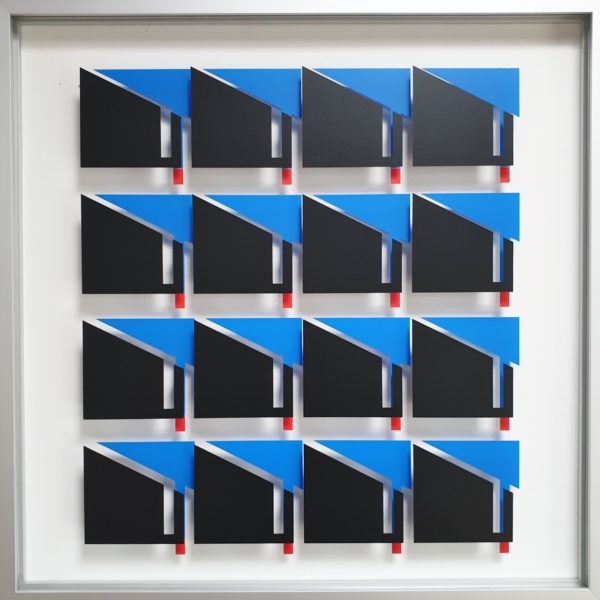 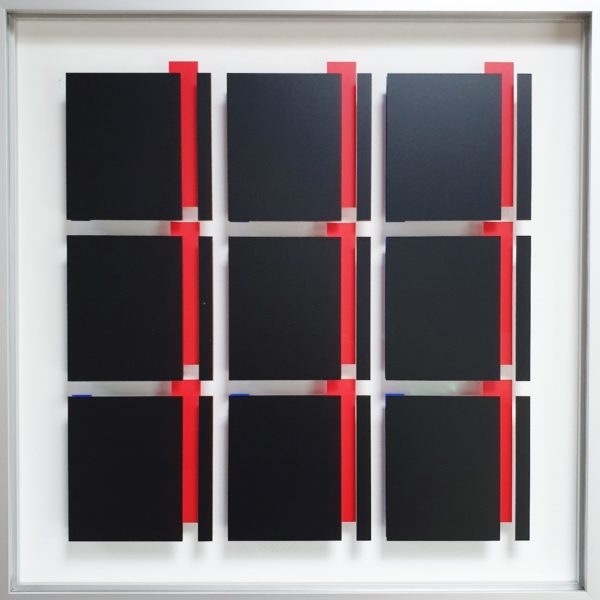 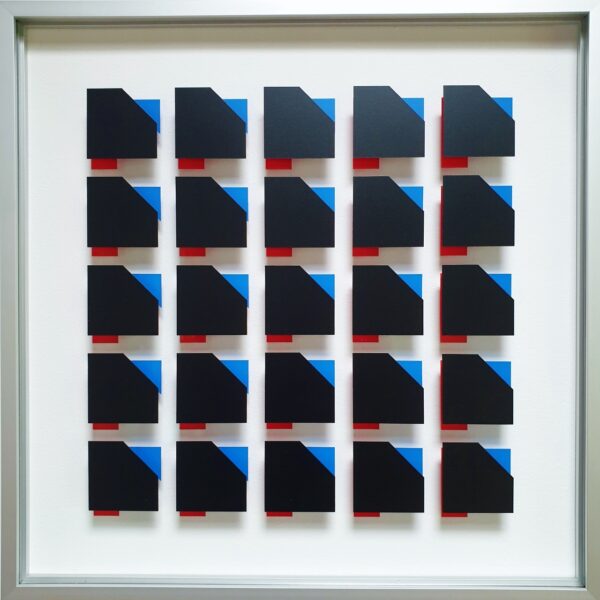