Mari-Ruth Oda (1974, Japan) graduated with a MA in Art and Design Network: Ceramics from the University of Wolverhampton and earlier with a BA Hons in Three Dimensional Design from the Manchester Metropolitan University.

In nature, form seems to repeat itself in differing context and scale. Mari-Ruth Oda enjoys abstracting a form out of its context and boiling it down to its bare essence that first attracted her to the form. The shape left is something ambiguous that could be interpreted in many ways.

She works from observational drawings and photographs of fruits, vegetables and bones as well as the human figure and landscapes. Through these influences and observations she explores the anthropomorphic quality of natural forms. She aims to achieve in her forms and situations, tactile quality that is serene and calm.

The work of Mari-Ruth Oda is exhibited in Europe, Australia and Japan and is part of many private and public collections. She was an East West Art Award finalist in 2011 and finished second. 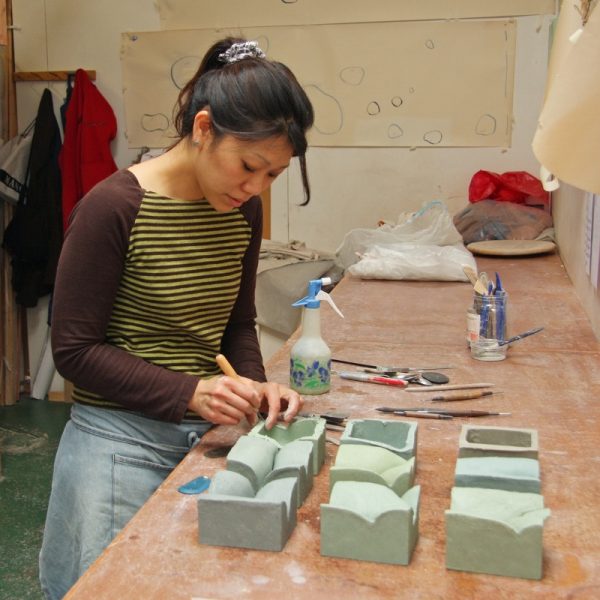 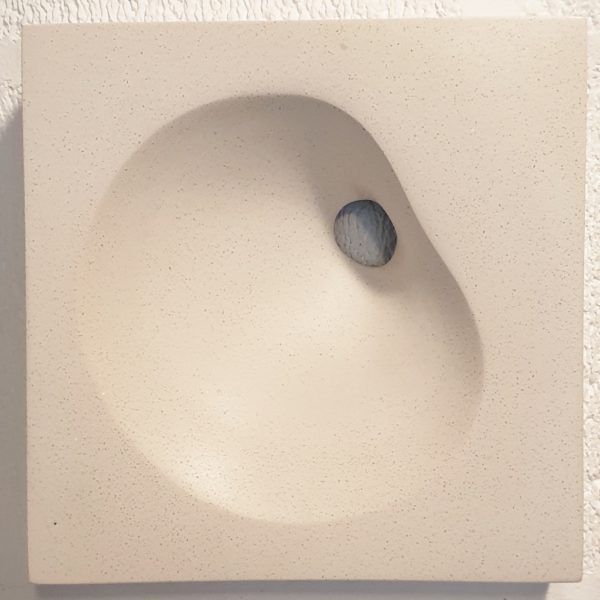 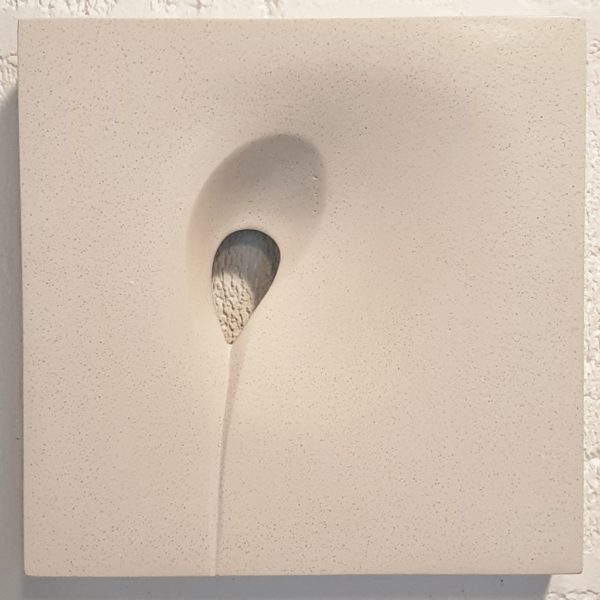 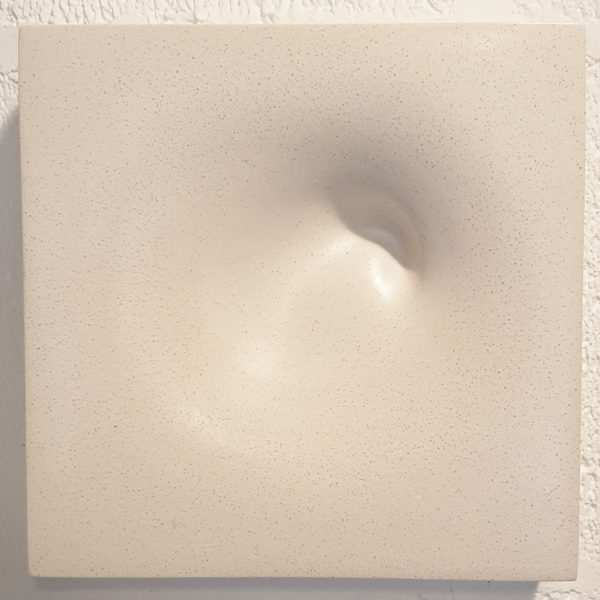 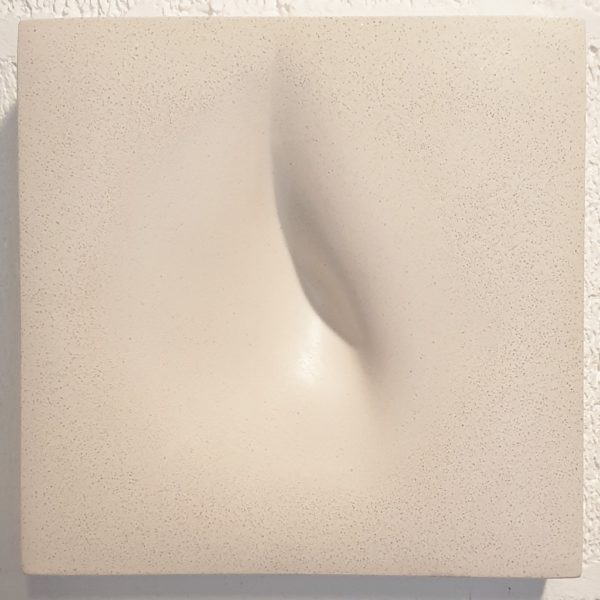 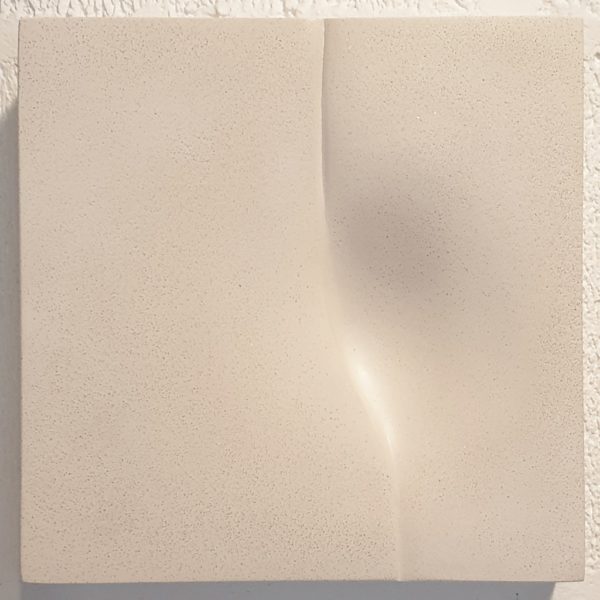 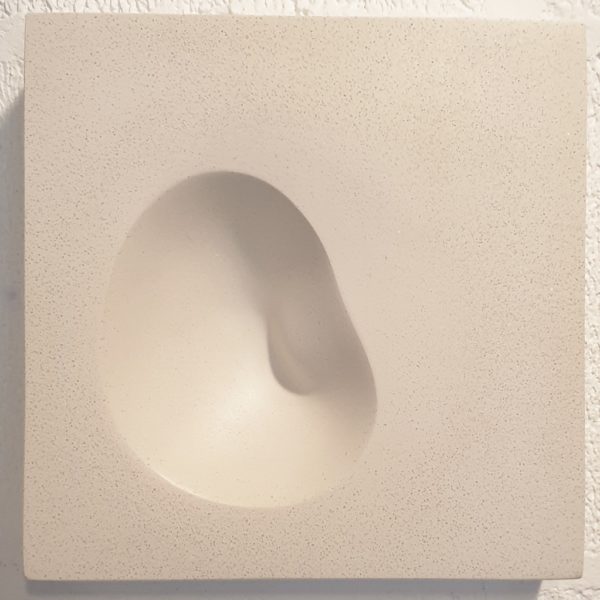