Michiel Jansen (1959, Netherlands) graduated from HKU University of the Arts Utrecht to become a certified teacher in drawing, painting and art history, a position that he still holds today. Sometime after his graduation he developed a natural interest in creating autonomous art as well. In particular he was intrigued by the sculptural possibilities of slate, a fine-grained foliated metamorphic rock type.

He rearranges the layers of the material and creates new shapes from it, often inspired by nature although he also investigates the effects of geometric contrast in his sculptures. Through a laborious process of cutting, chopping, shearing, kitting, drilling, inserting structural support and grinding, he creates objects that often are characterized by a compact static appearance or a more open rhythmic composition. He regularly adds pure, intensely coloured pigments to his work giving an extra dimension to the grey-black natural colour of the slate.

On a conceptual level his work is related to artists such as Piet Mondriaan, Elsworth Kelly and Anish Kapoor, who he all admires a lot. Michiel Jansen himself has gained quite a reputation as well, resulting in numerous public and private commissions. Furthermore his work has been exhibited widely in The Netherlands and other European countries and is presented regularly at various (international) art fairs. 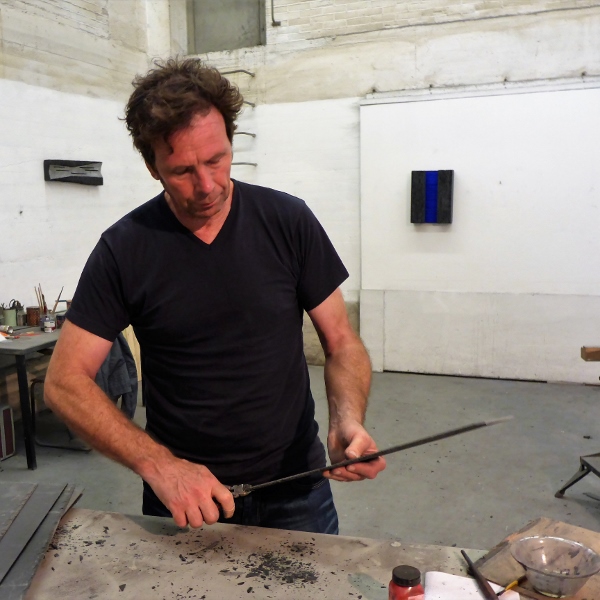 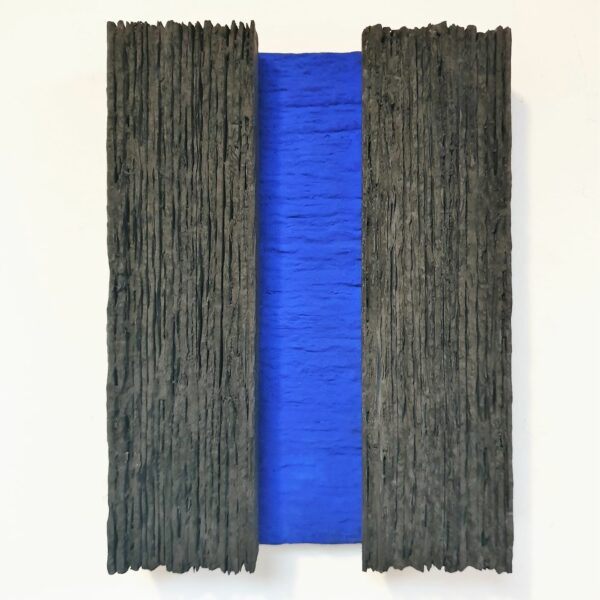 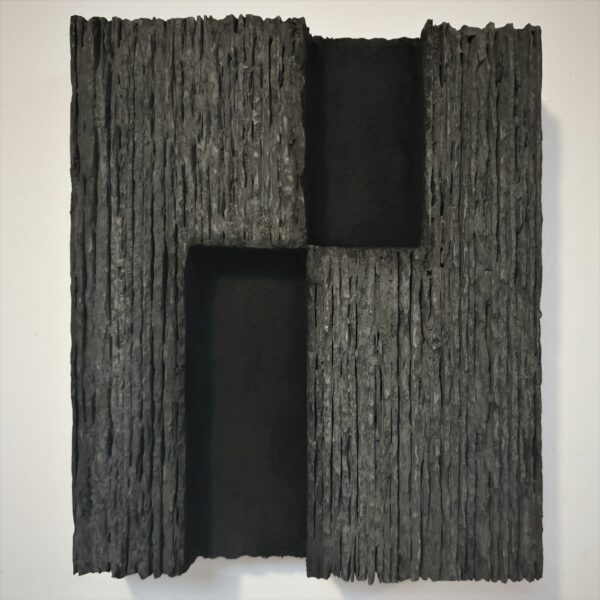 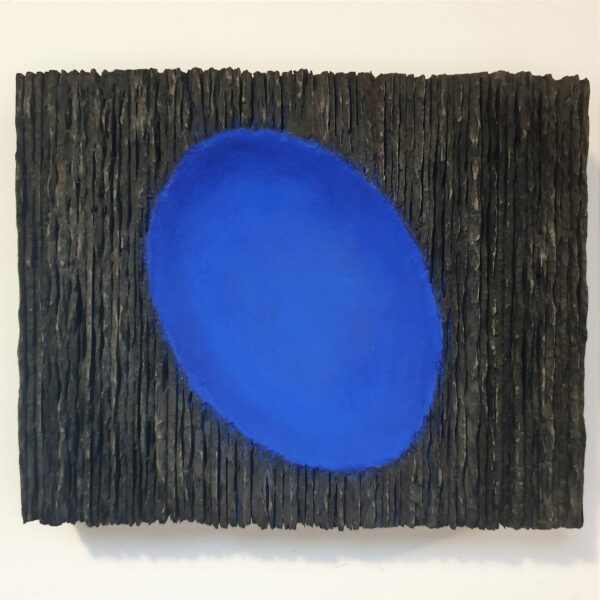 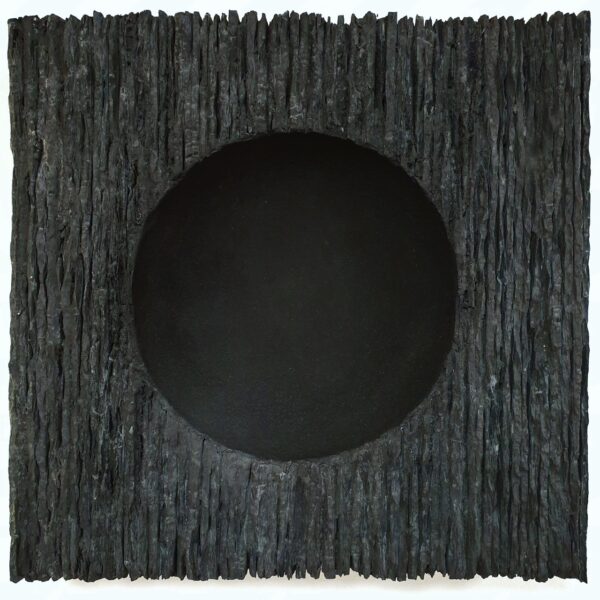 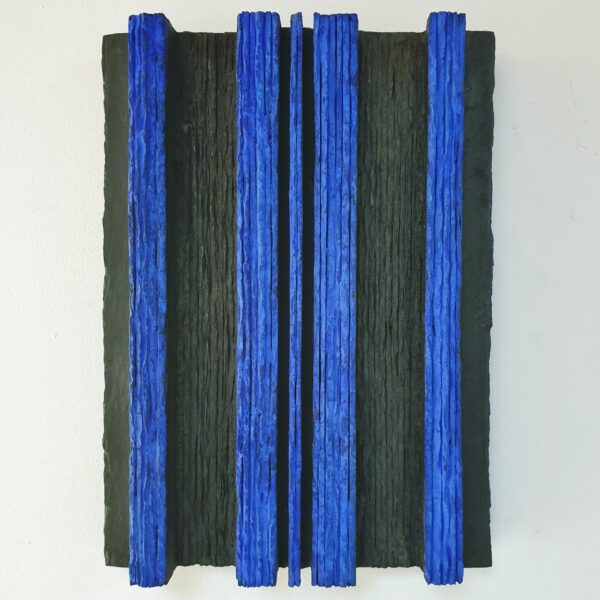 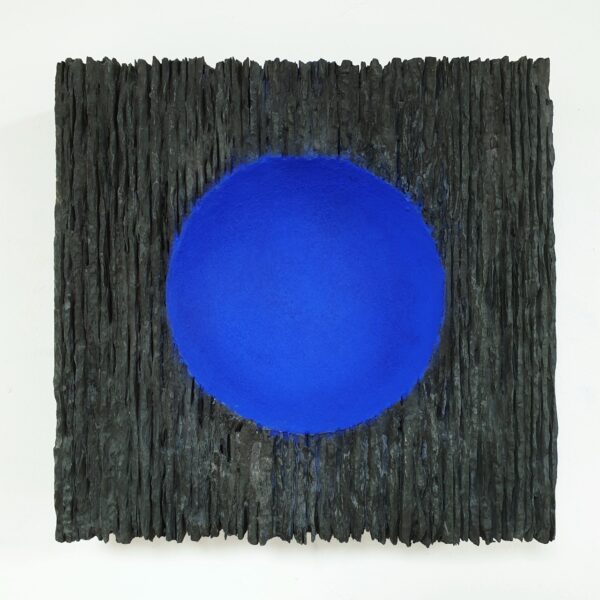 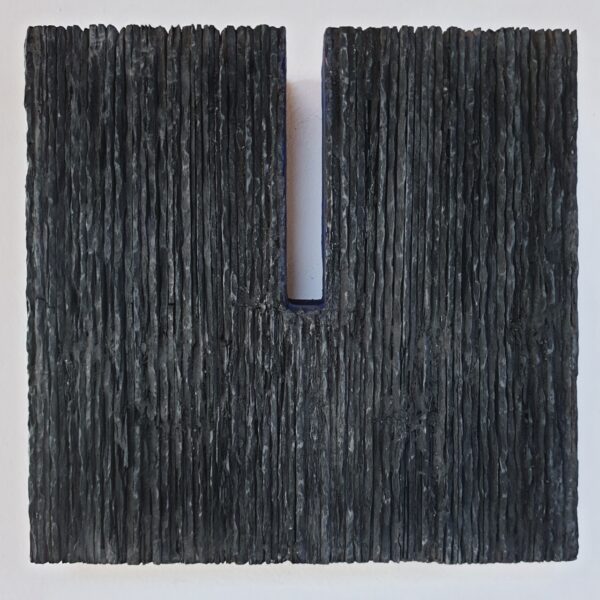 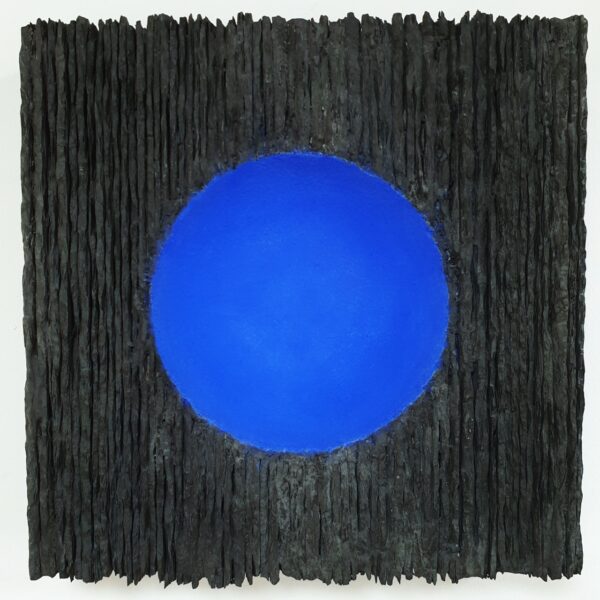