Petra Benndorf (1967, Germany) graduated from the renowned Institute for Ceramics and Glass Arts in Höhr-Grenzhausen (FH Koblenz, Germany) in 2001, after having worked with ceramics from 1983 to 1997 in Kahla, Potsdam, Naumburg and Mecklenburg. Since 2002 she has her own studio in Rostock and since 2006 she is a valued member of the Mecklenburg-Vorpommern Artists’ Association.

During her studies she was strongly influenced by ceramic masters such as Arne Ase und Gustavo Pérez who helped her finding her own particular language in the material she loved most: porcelain.

Most works made by Petra Benndorf are characterized by thin-walled abstract organic shapes that are typically made on the traditional potter’s wheel and patterned through the use of shellac and salts such as iron chlorides. She takes inspiration from natural shapes and forms to create fragile works of art that have a strong and sometimes alienating visual impact on the viewer.

Her porcelain objects are highly valued in the ceramics community and have been selected and presented at a number of domestic and international exhibitions. Petra Benndorf has been honoured with the Ceramics-Bronze-Prize from the Cheong-Ju International Craft Competition in Korea and the 3rd Prize from the Ceramics Biennale in El Vendrell, Spain. 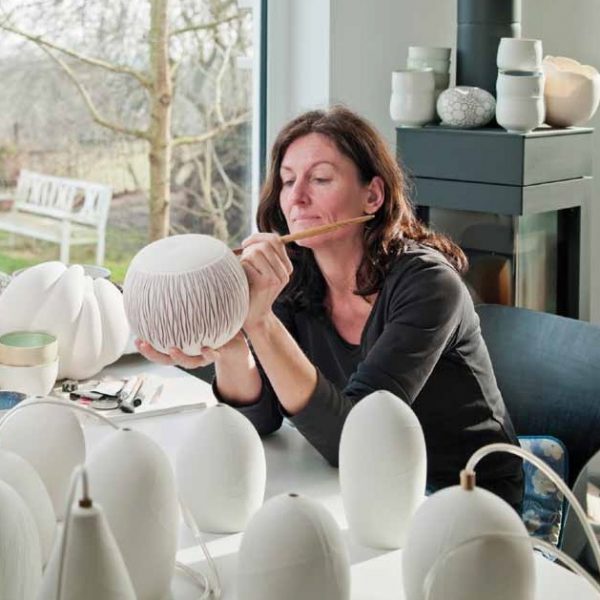 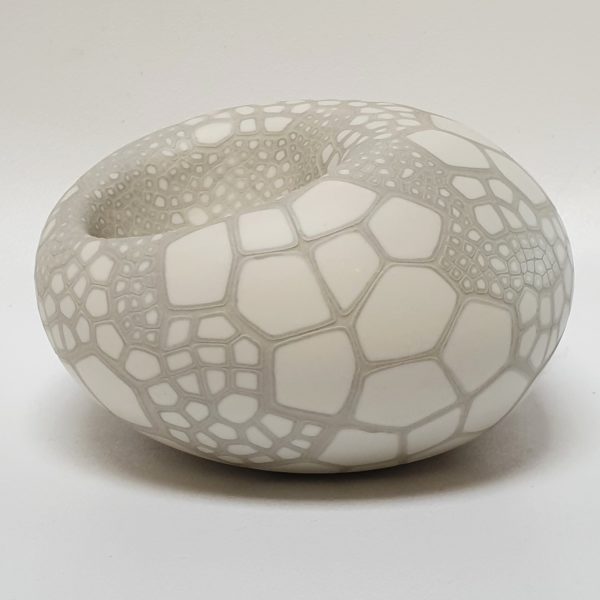 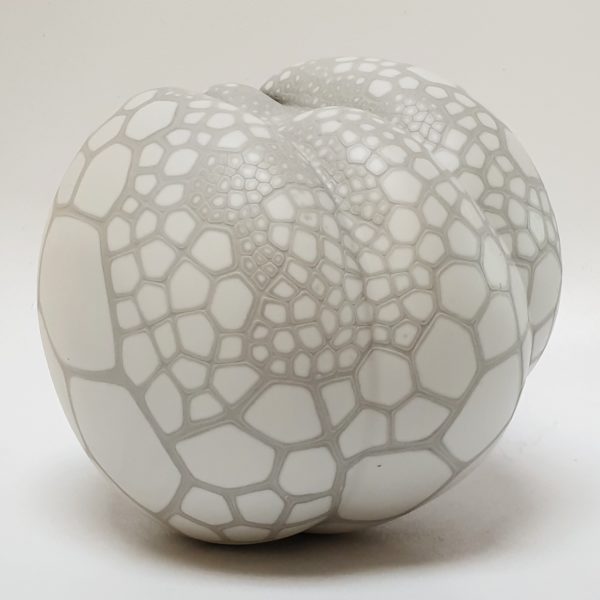 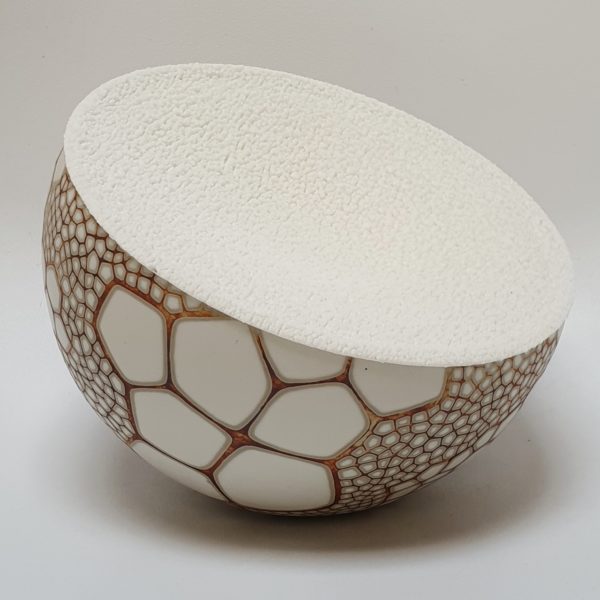 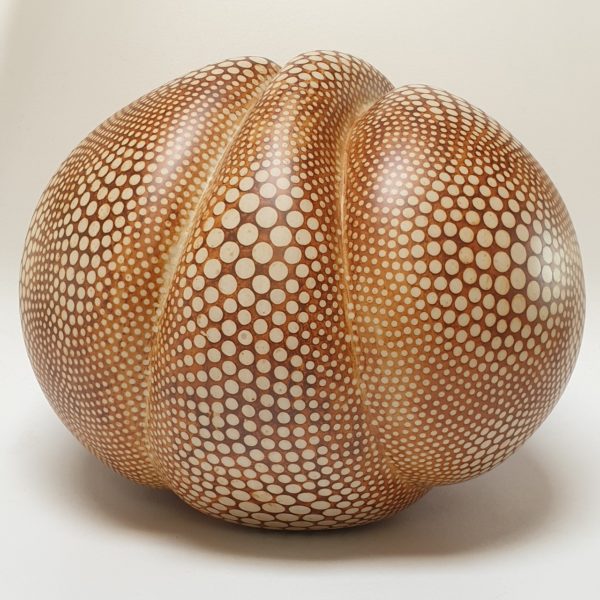