Vaughn Horsman (1974, South Africa) graduated with Bachelor (honours) and Master degrees in Architecture and for many years practiced architecture both in the UK and South Africa. Since 2012 he combines his work as an architect in London with a career as a professional artist working from his studio in Wimbledon.

He calls himself usually a sculptor, although his work involves a lot of painting as well. His works are all fragments of very big ideas and they are mainly about the complex patterns mankind lives in. In essence they are contemporary products of a digital world, often made with machinery, metal, plastic, wood and computercode.

Vaughn’s work is heavily influenced by the first hand experience of growing up in South Africa during the 1980’s. Watching the comfortable security of an orderly modernist state collapse beneath the onslaught of social change and a digital revolution people will never understand. He is constantly fascinated and inspired by the complex systems and invisible structures which have replaced the authority and idealism of our world.

Over the last five years art works by Vaughn Horsman have been exhibited widely across Europe. His works are part of numerous private collections as well as part of the digital collection of the National Museum of Wales. 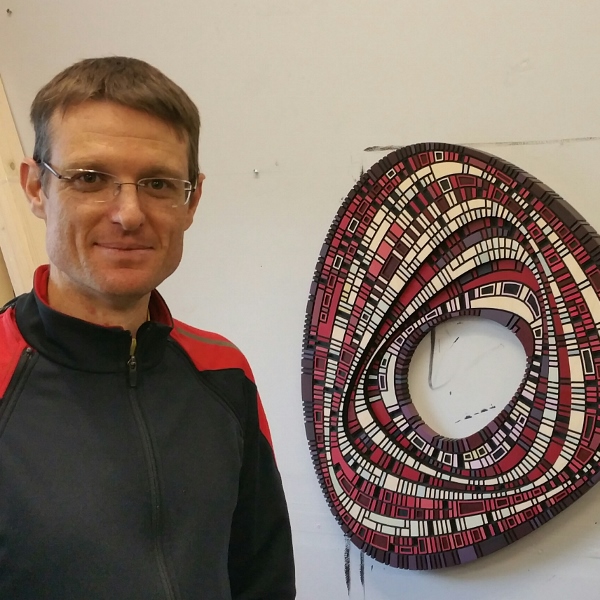 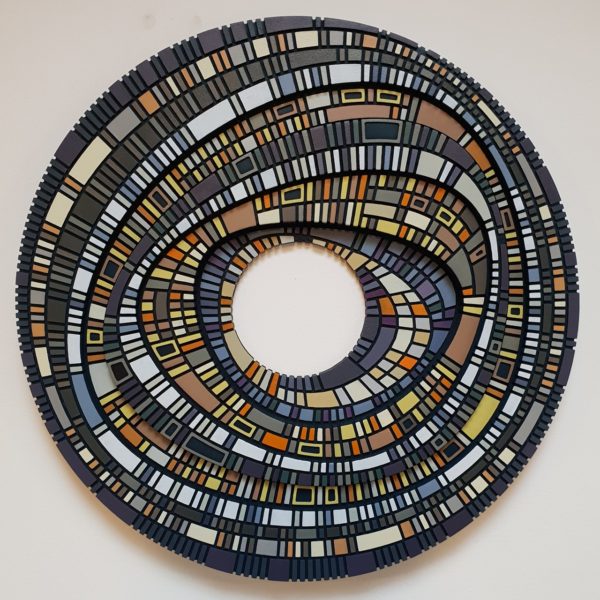 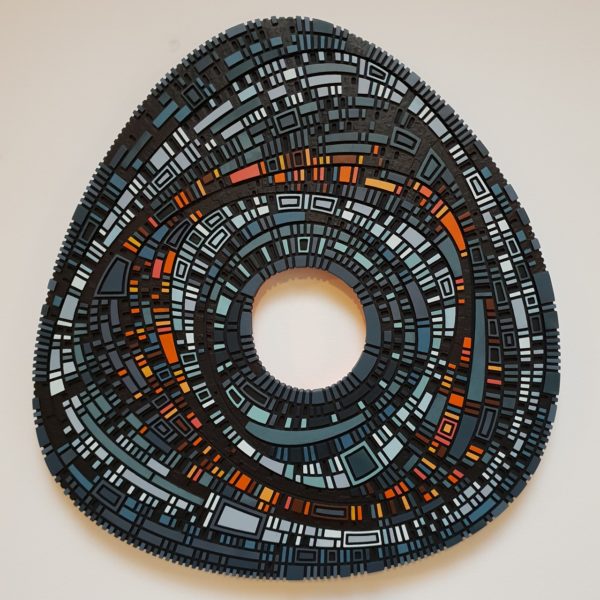 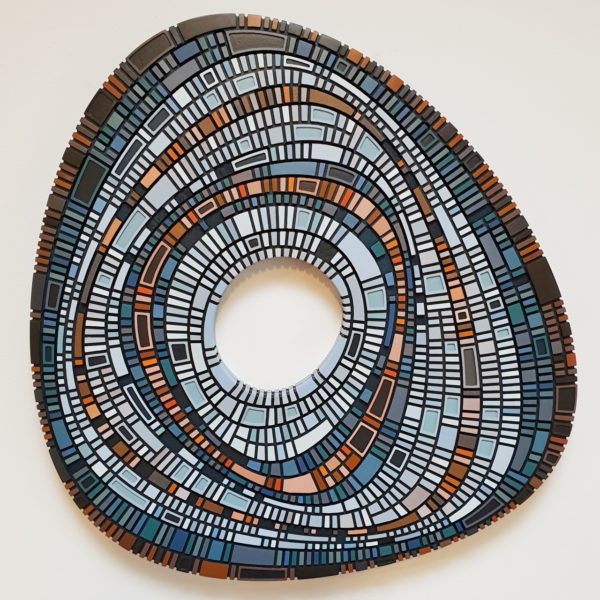