Eef de Graaf (1939, The Netherlands) graduated from the Academy of Visual Arts in Amersfoort, after having obtained a teaching degree in creative and graphic arts. Besides working as a secondary school art teacher, he has been working as an autonomous artist since the early 70s in his studio in Tiel.

His early oeuvre consisted of monochrome white relief pieces in which the ambient light completes the work and shadows provide the contrasts that highlight its structure. From the mid-80s Eef has been fascinated by geometrical visual language and research into forms. Within the movement of post-constructivism he has found his own direction and created an authentic vocabulary.

From his white relief prints, the monumental relief panels developped naturally. The various geometrical forms are painted in clear primary colours: red, blue, and yellow – as well as white, black and grey. These colours accentuate the geometrical play of forms. The panels are composed of broken circles, rhythmically cut-up quadrants and diagonally cut-up triangles. A single geometrical form is always his starting-point and is allowed to engender endless variation in accordance with certain guiding principles. His works are always executed to perfection and stimulate a critical enquiry into form and variation.

His work is exhibited internationally and is part of renowned private and public collections including Museum Van Lien (The Netherlands), Wilhelm Lehmbruck Museum (Germany), Kalmar Konstmuseum (Sweden) and the Boston Centre of Arts (USA). Eef’s work features in numerous publications and his work was also selected for the important Dutch abstract-geometric and constructivist art exhibition Symposion 2015. 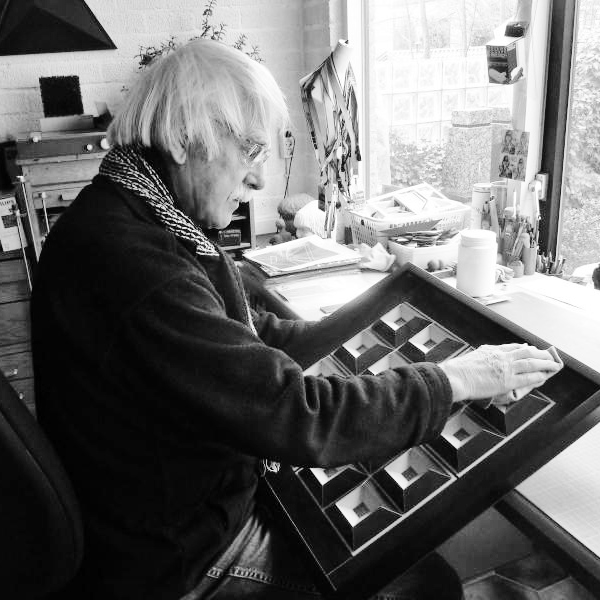 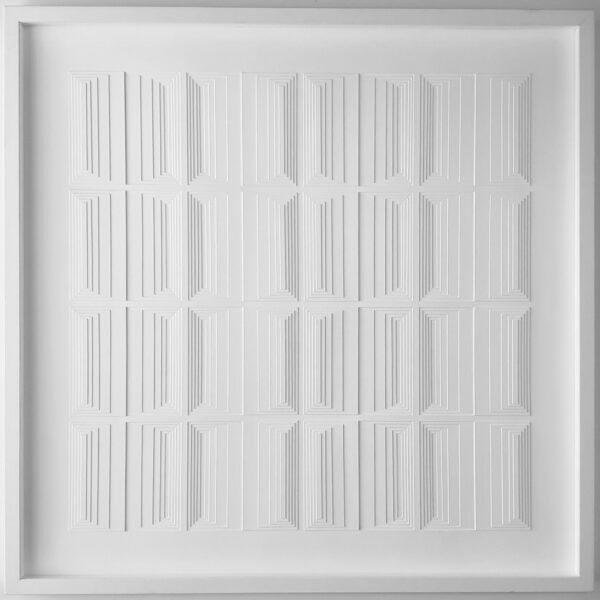 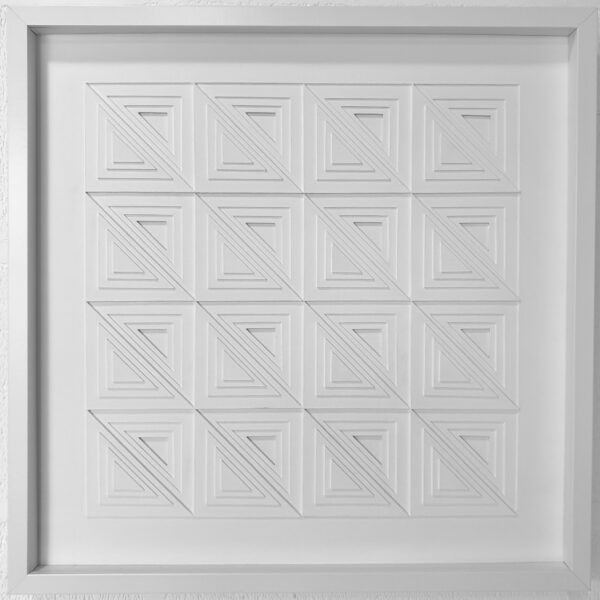 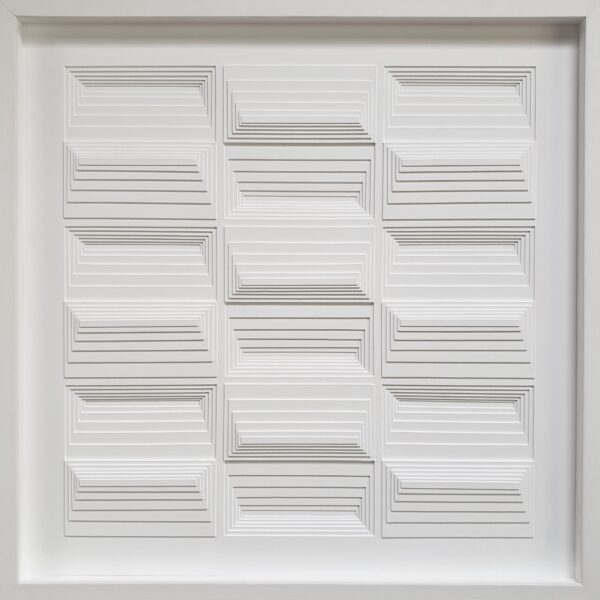 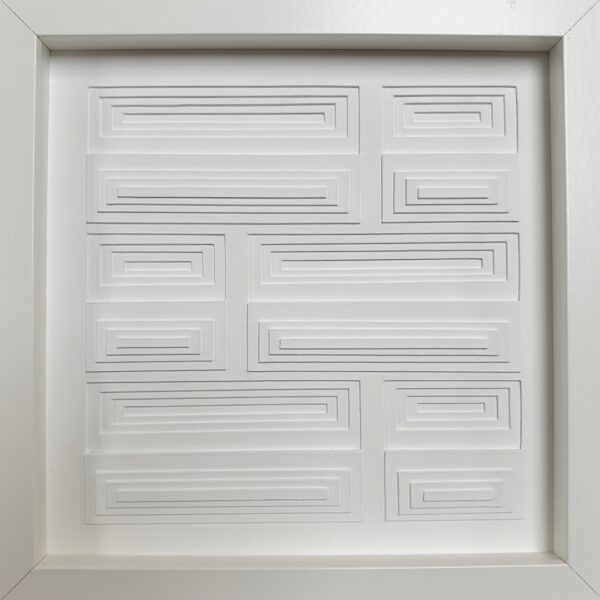 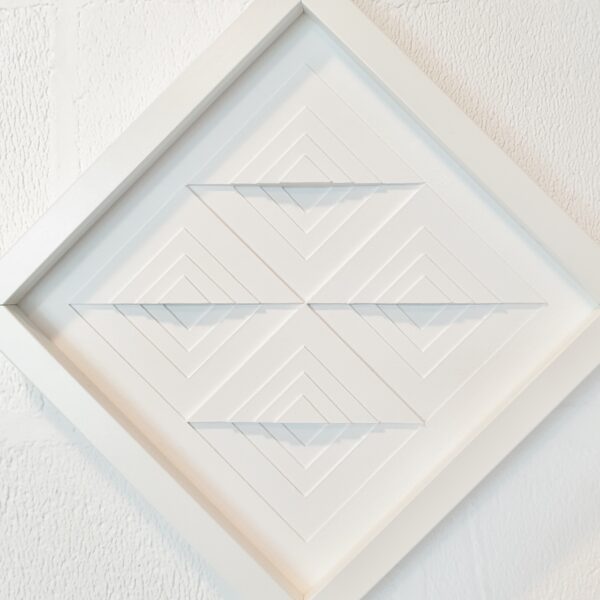 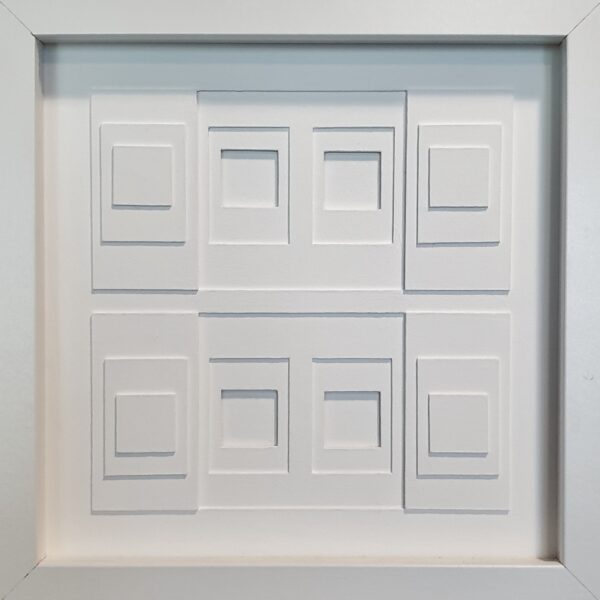 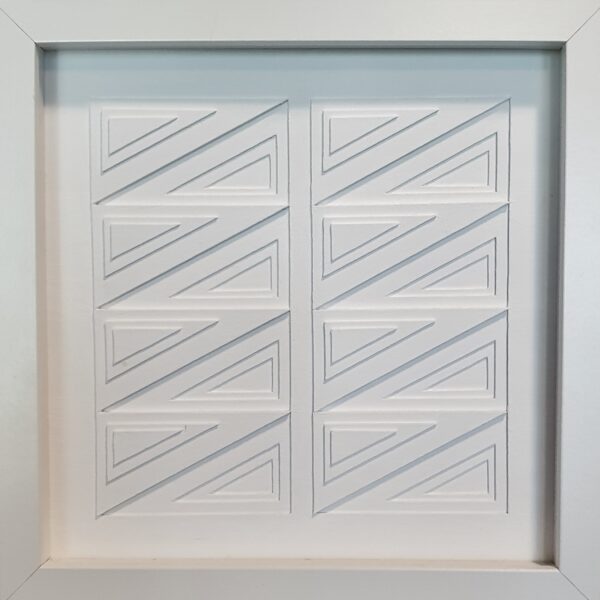