Hilary Crawford (1973, Australia) graduated with a BA First Class Honours in Visual Arts from the Australian National University in Canberra and earlier with a BA in Design (Ceramics and Glass) from the University of South Australia in Adelaide. She has worked for many years as an independent glass artist in South Australia before moving to the Northern Territories to work for the Bulabula Arts Aboriginal Corporation.

Her main specialism is working with glass murrine from which she makes spectacular two and three dimensional, almost architectonical glass objects. Mastery of a vast range of techniques is involved in the making of her objects, from tiles fabrication (the murrini) to blowing, sculpting and cold working, resulting in extraordinary pieces of art. Sometimes her objects are made with more subdued colour tones, sometimes her work incorporates more expressive and explicit colour elements.

Her work has been exhibited in Australia, the USA and Europe and it is part of many private and public collections including the Canberra Museum & Gallery, the Art Gallery of South Australia, the Palm Springs Art Museum, California and the Ernsting Stiftung Glasmuseum, Germany. She has received various awards and grants and she was a finalist for the famous Australian Ranamok Glass Prize in 2006, 2007 and 2008. 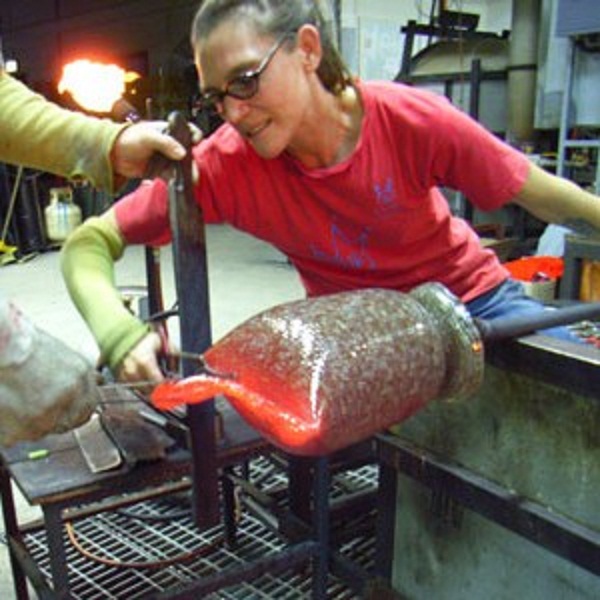 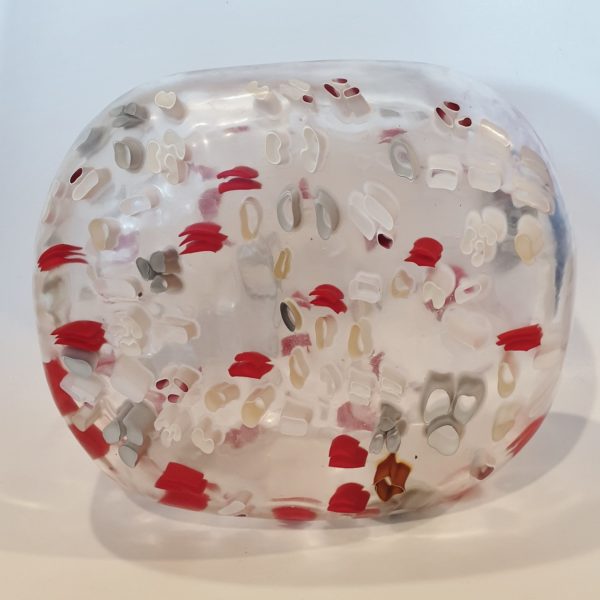 As far as the eye can see 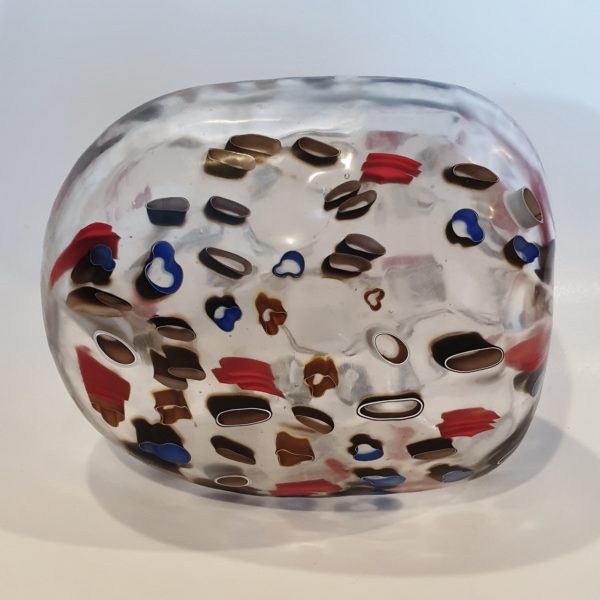 There is everything and nothing 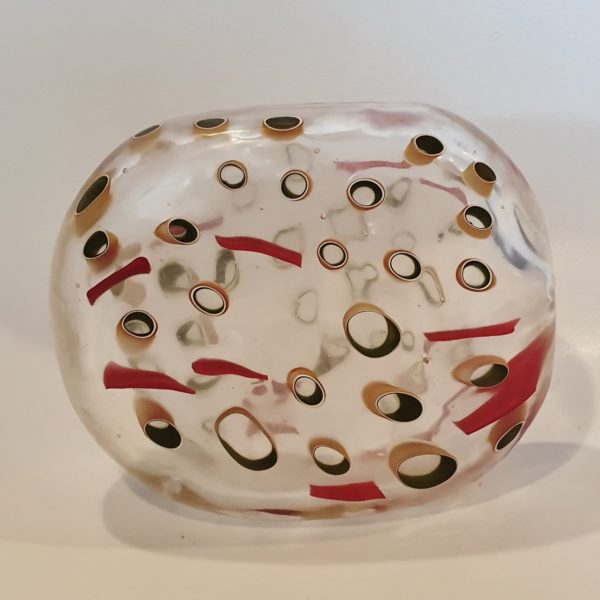