Eliza Kopec (1960, Poland) graduated with a BA in graphic art and drawing from the (today) Willem de Kooning Academy in Rotterdam, The Netherlands. After her graduation she started working as an independent visual artist and initially made many limited edition prints for numerous Dutch magazines. At the turn of the century she became more and more focussed on making abstract reliefs and paintings based on regularity and geometry.

She works with different forms and sizes: she paints on canvas, makes installations with paper and creates paper reliefs. Sometimes monochrome, just white or black, making the repetition and shapes in a work even more apparent. At the same time she also creates bright multi-coloured work. Her work is often built up from basic geometric shapes such as lines, squares and circles and translates rhythm, texts and number series into abstract images, for instance represented by a defined range of colours. Starting point for many of her works are often concrete subjects like poems, newspaper articles or arithmetic principles. By translating these concrete subjects into shapes or colours she aims to create universal images of beauty.

Her work has been exhibited in numerous solo and group shows at galleries, art fairs, art circles and museums throughout Europe, including Pulchri Studio, Ars Aemula Naturae, KunstRAI and the COBRA museum. Private and public collections including work by Eliza are among others the Yellow Fellow Foundation (collection Verhoeven), Royal KPN, Royal PostNL, Cosmopolitan Hotel Las Vegas and Museum Het Valkhof. In 2018 a monograph was published covering many examples of her paintings, reliefs, drawings and mixed media works. 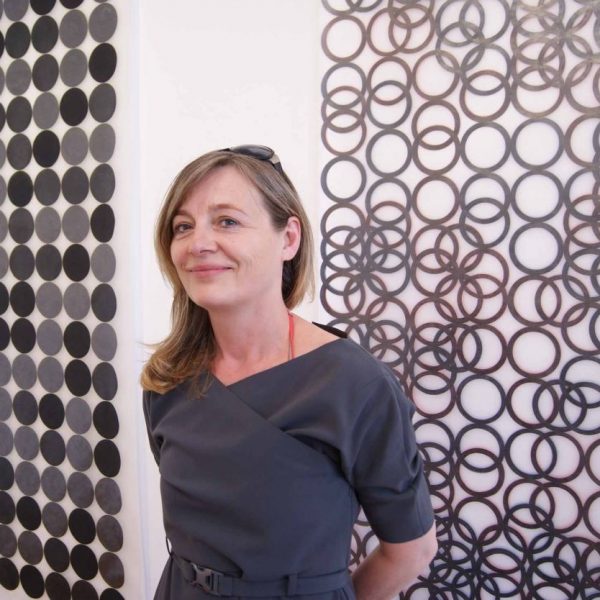 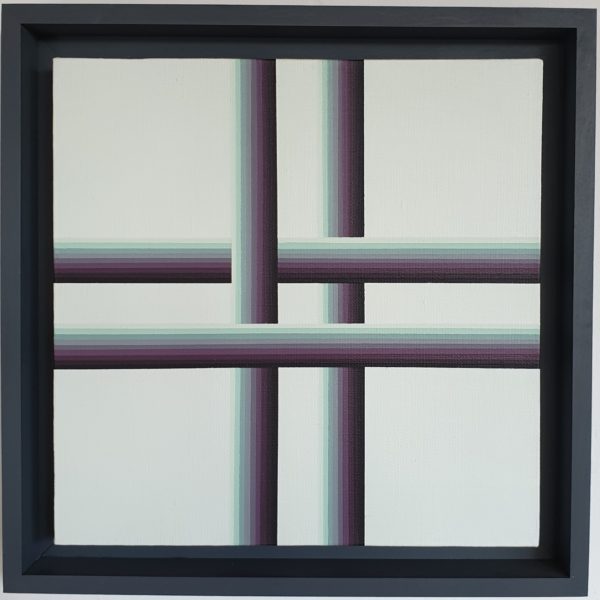 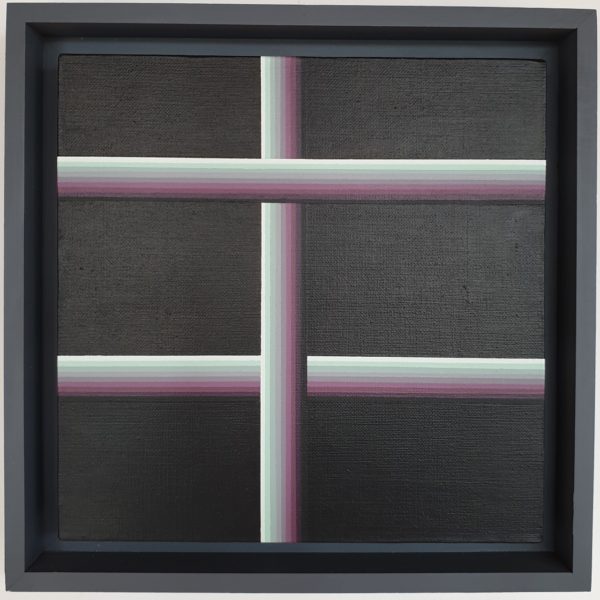 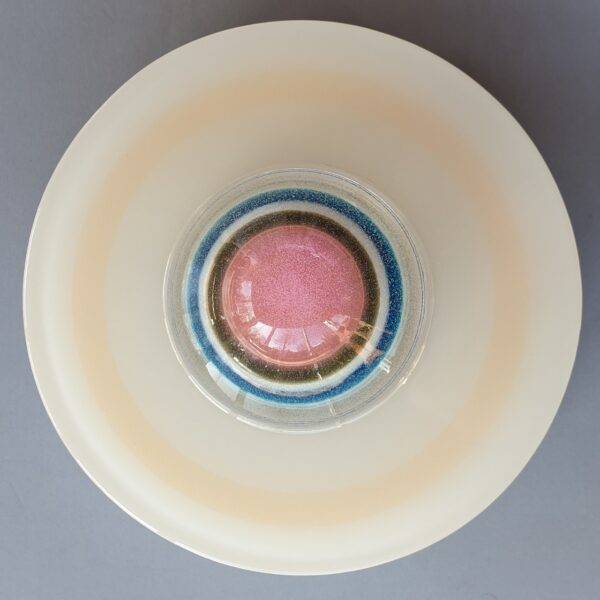 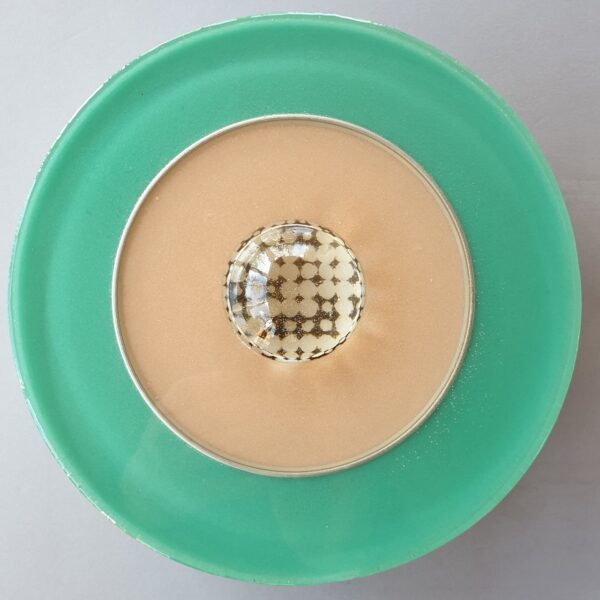 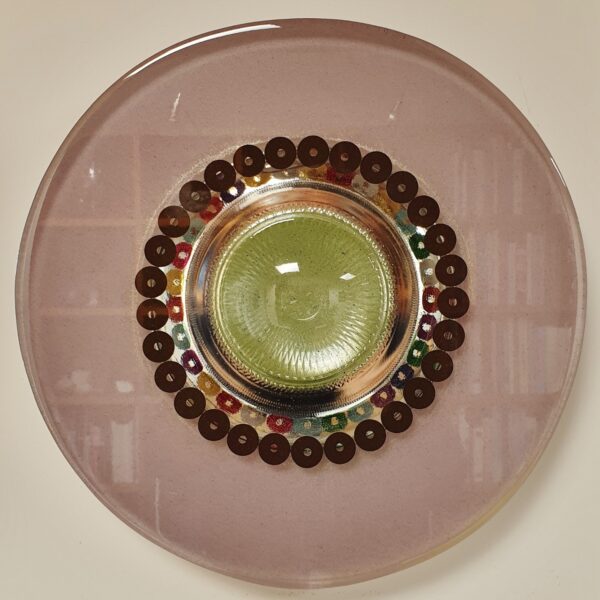 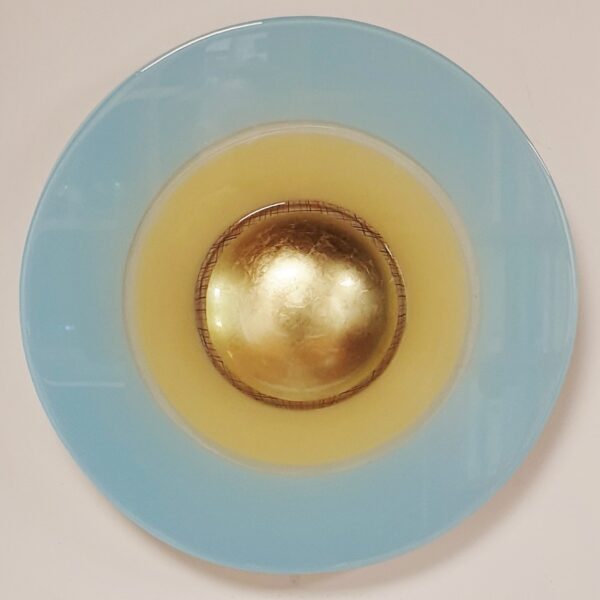 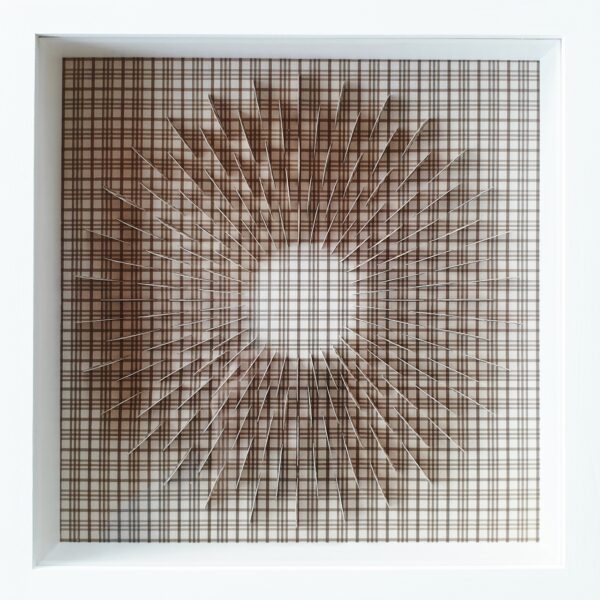 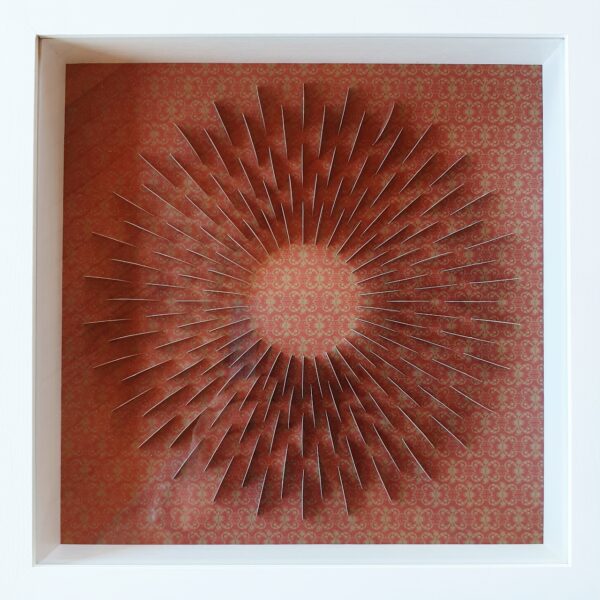 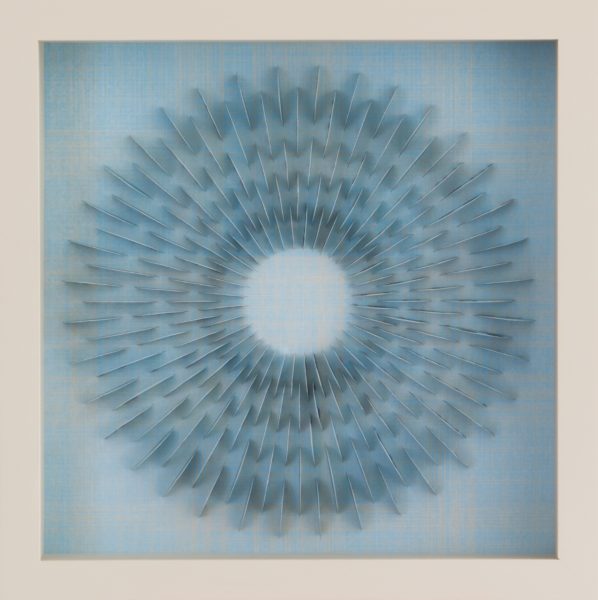 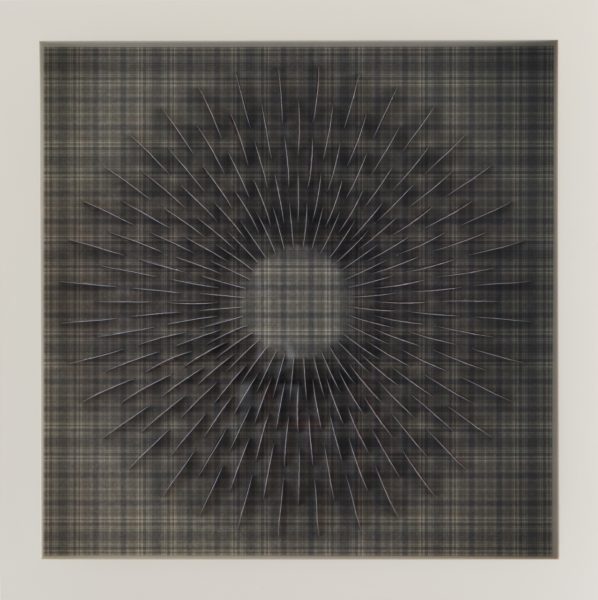 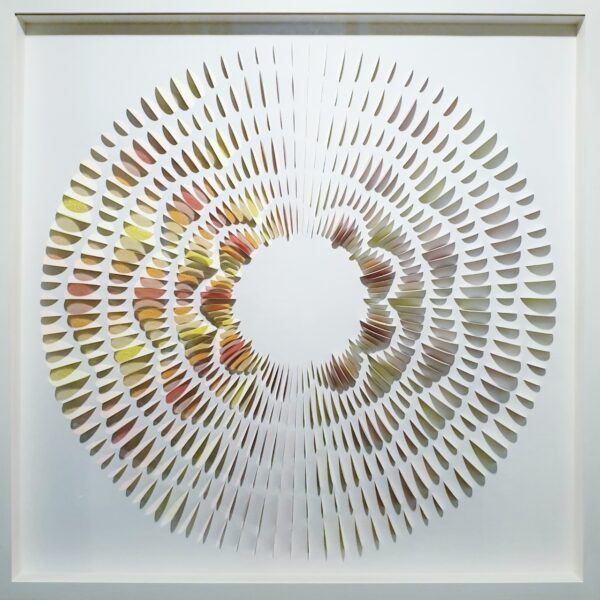 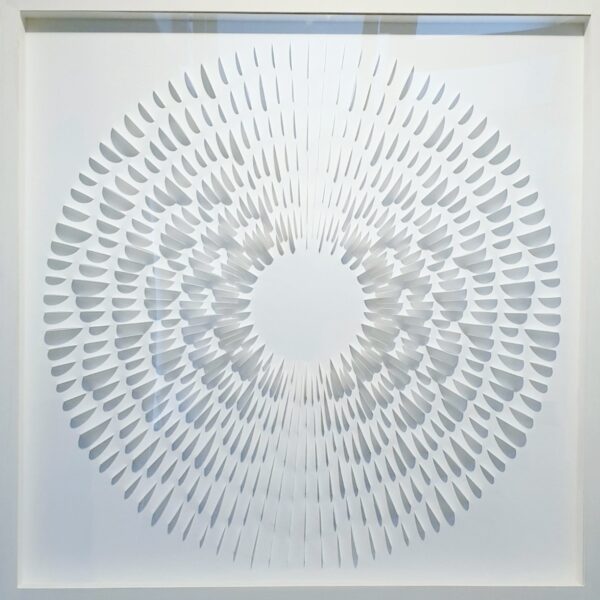 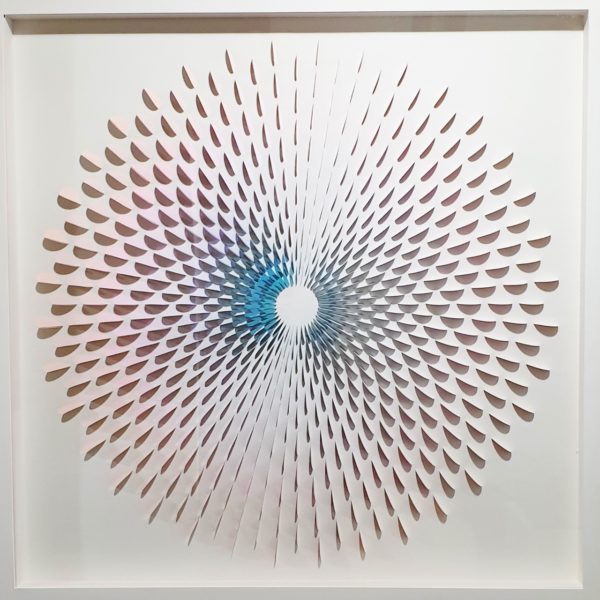 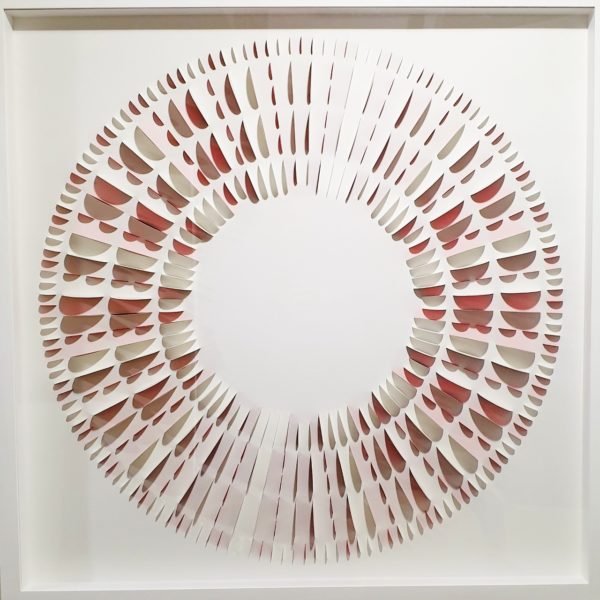 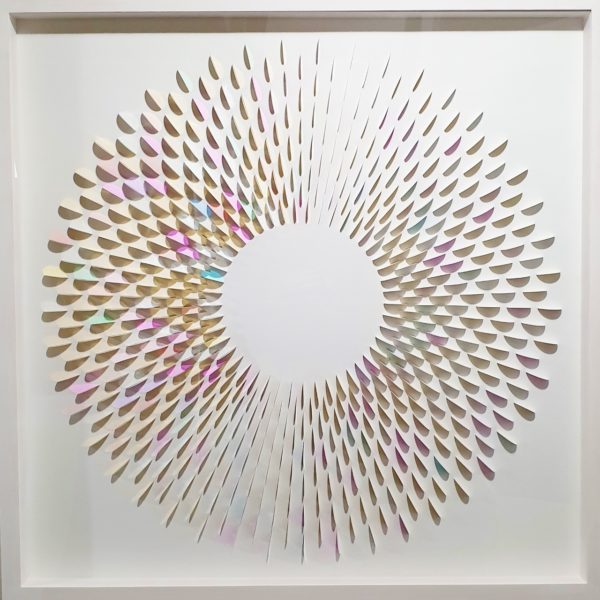 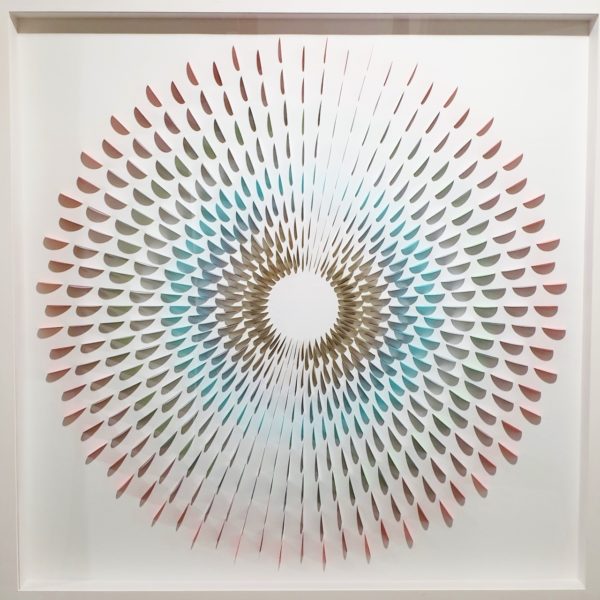 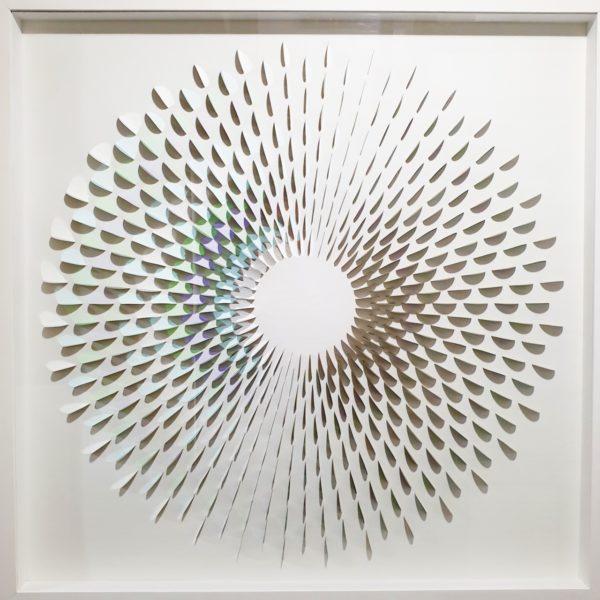 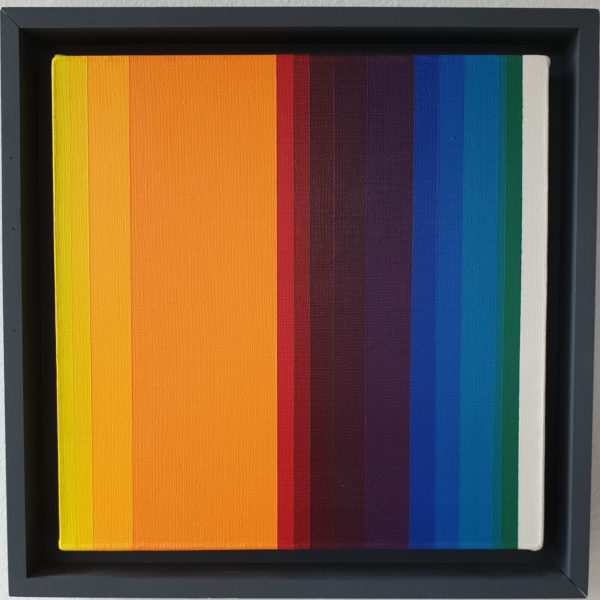 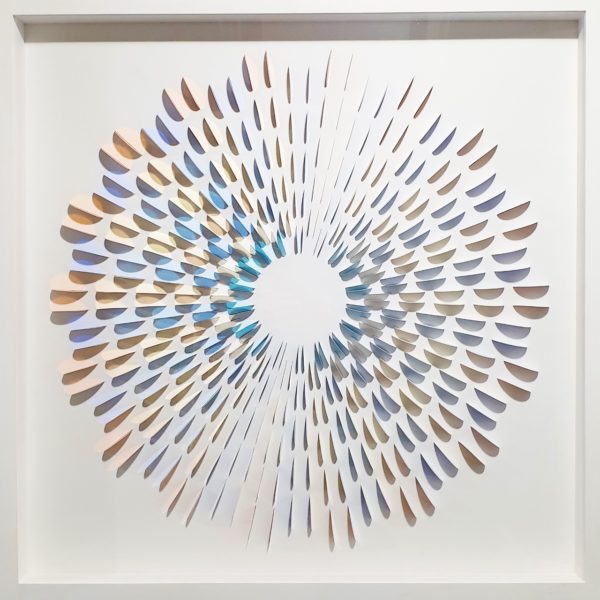 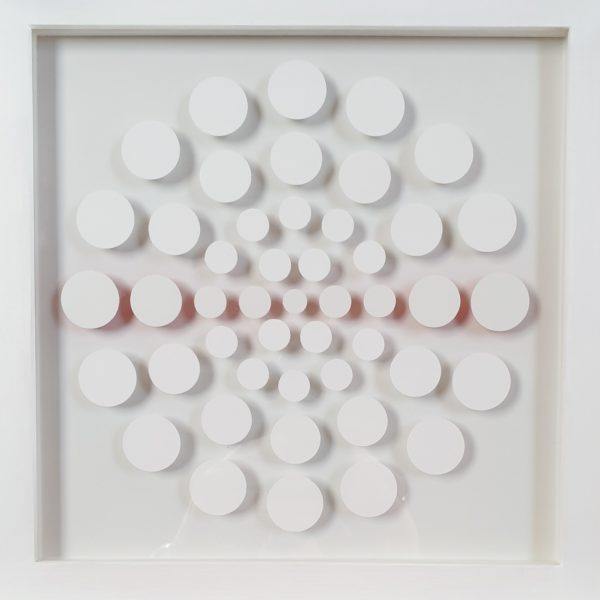 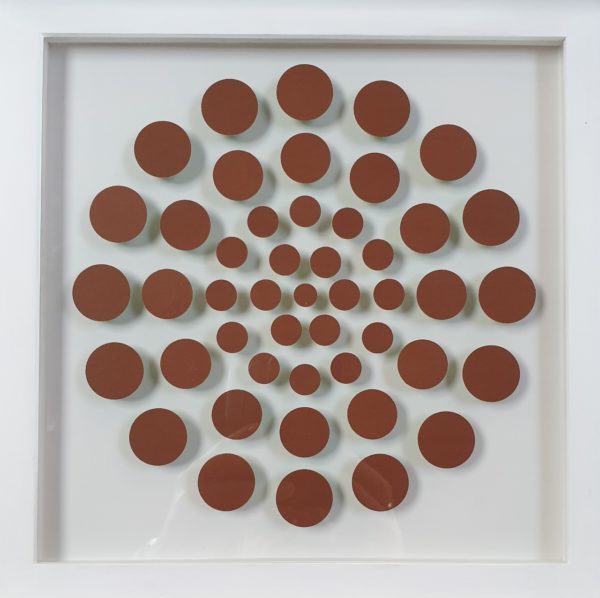 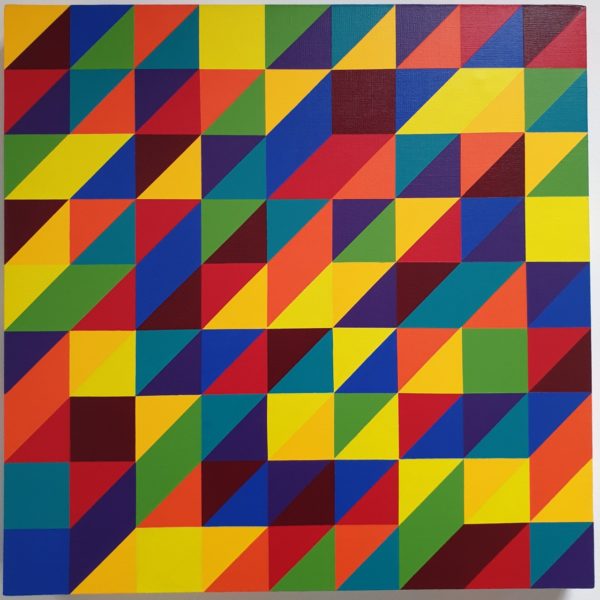 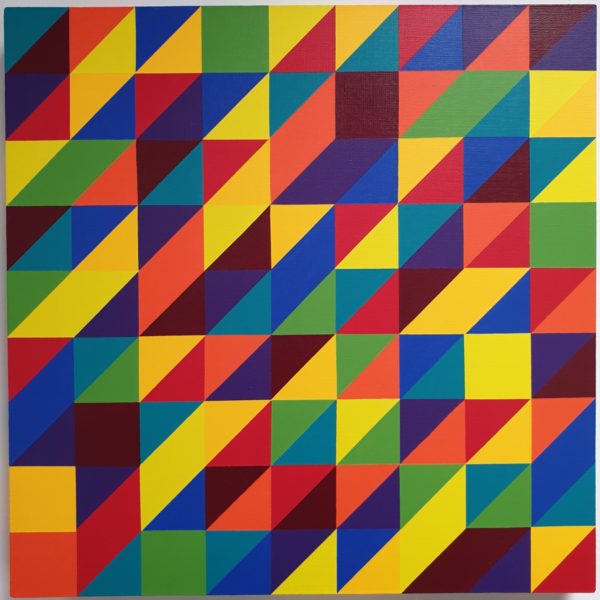 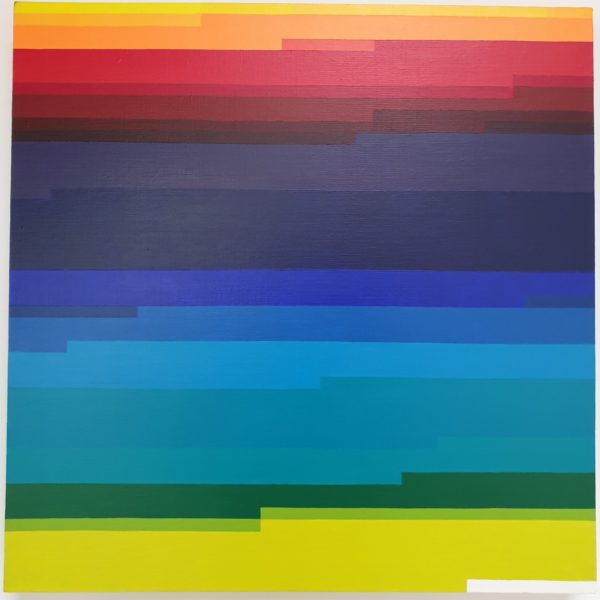 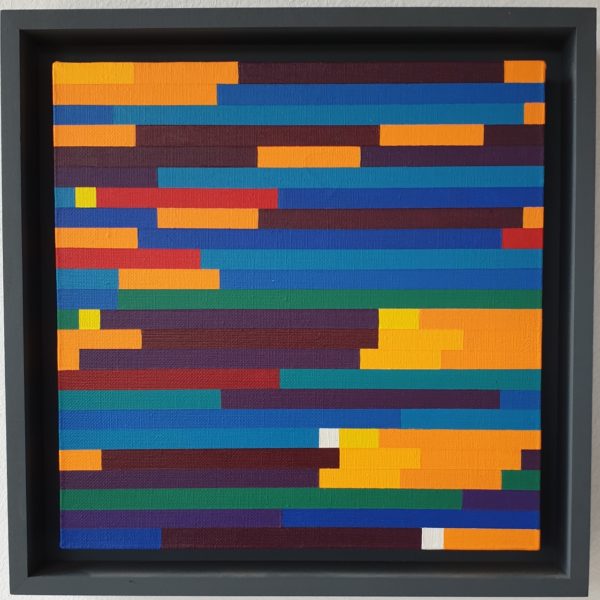 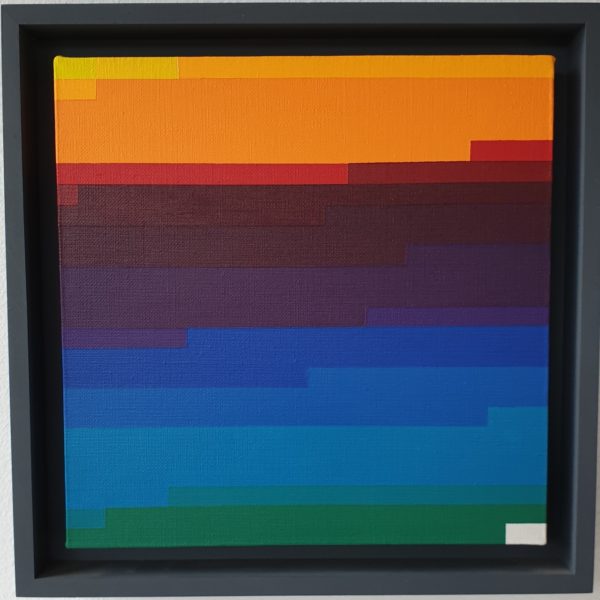